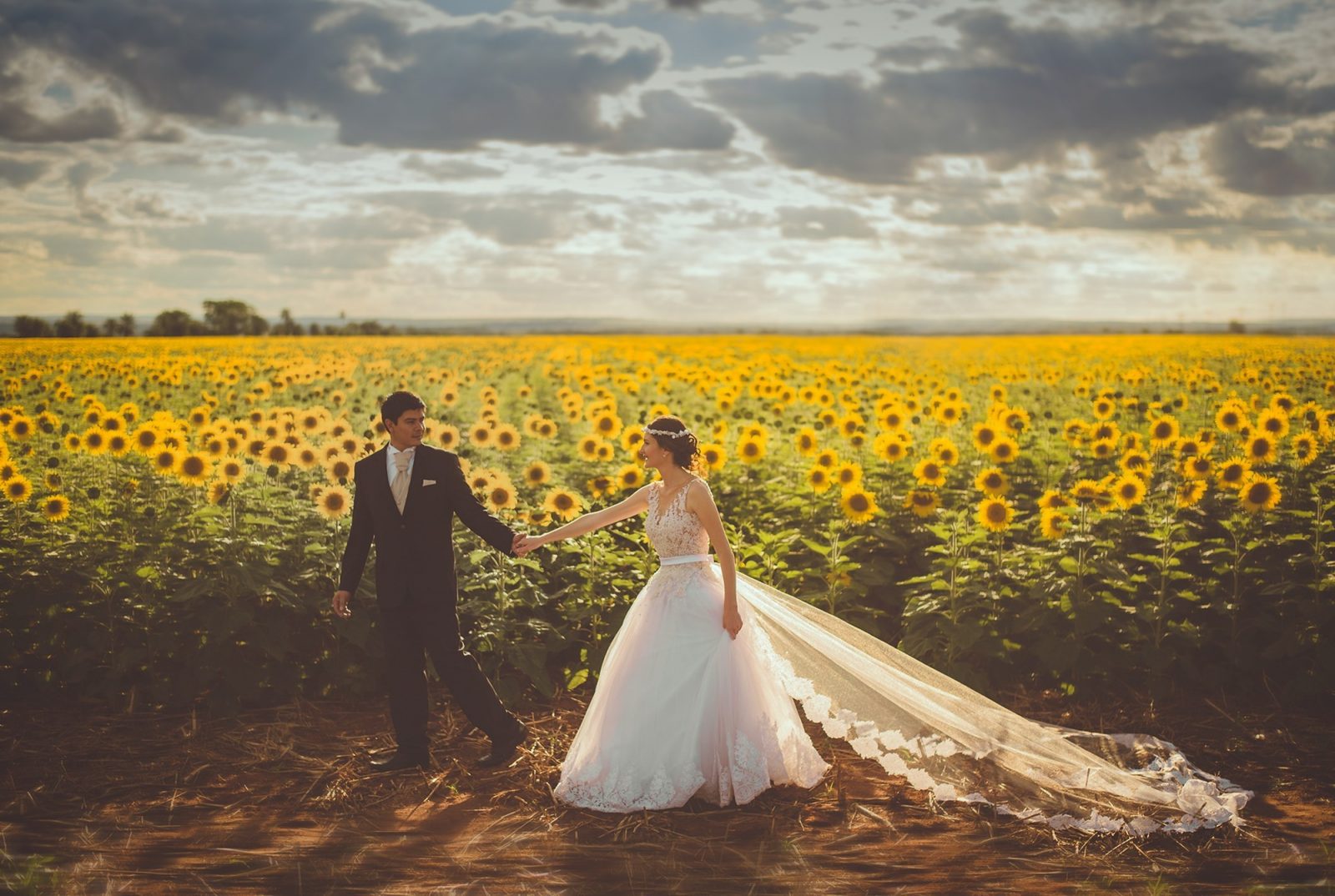 If you have been casually dating someone for a while, how do you know if they want anything serious?

Dating and relationships used to be simple! But nowadays dating is tough and it can get even worse if you have been seeing someone for a while but haven’t defined where you stand with each other.

I know that we live in a world where we want to be cool but I recommend finding out what someone wants and if they want to be serious before you start dating as it can save you a lot of pain in the long run!

But if you haven’t done this and you know you want a relationship, how do you find how what they want?

If they don’t want to be in a relationship, it is better to find out sooner rather than later.

Sure, casual relationships can turn into something serious but is the exception rather than the rule.

I see so many singles wasting their best years on someone who doesn’t want the same things and to be serious! So it is important to be able to recognise the signs!

10 Signs they  Don’t Want Anything Serious

1. You are not their priority

Do they only see you when it suits them? Are you  high up on their list of priorities? It is a huge sign they don’t want anything serious if they don’t make you a priority in their life. Remember actions speak louder than words!

2. They aren’t interested in what’s happening in your life when you are not with them

You might find yourself telling them about your life but they don’t do the same. Maybe it is great when you are together, but if they aren’t interested in what you are doing when you are not with you is a sign that they don’t want you around on a permanent basis.

3. You have been seeing each other for a while but haven’t defined what ‘it’ is

I seriously think if you have to have ‘the relationship talk’ you already know the answer. It can be easy to kid yourself and say you don’t need to define what you are to each other, however, the person who wants you in their life will leave you in no doubt. Remember people’s actions will clearly show you what they are in your life.

If they post every part of their life on social media, including their relationships and you do not appear in any posts it can be a sign that they  are not serious about you. People use social media in different way, so look at what they generally post. If they generally post shared pictures of the person they are with and they haven’t posted any of the two of you ever and refuse to do it, it could be a sign that they don’t see it as anything.

5. You haven’t met any of their people – friends or family

When someone wants to be in a relationship they will introduce you to the people who matter in your life. If they won’t or haven’t it’s a sign they don’t see it as anything permanent and they are not serious about you.

Unless you want to be in an open relationship this one is obvious! If you have been dating for a while and they still want to see other people, then it is a clear sign that they are keeping their options open and aren’t serious about you.

7. They do the minimum possible

If they are doing the minimum possible to keep you around it is  a sign that they don’t want to take the relationship to the next level. The person who wants to be in a relationship will give you more than breadcrumbs. Remember, people can only treat you how you allow them to.

8. They are only there in the good times

Are they only around you when you are happy and everything is going well, but not but when you are having challenges or are sad? Is it all about them and what feels good to them?  Do they only see you when it’s convenient for them? If the answer is yes then if is a definite sign that they don’t want to take the relationship to the next level.

9. They still have their dating profile up

If you have been dating awhile and their online profile is still up, it can be a clear sign they are not ready to commit or they are still looking for something better to come along.

I hope you have found this article helpful and remember Dare2Date are always here to support you in your dating challenges. So feel free to send an email to debbie@Dare2Date.com.au

The Facts About Where Singles Actually Meet!