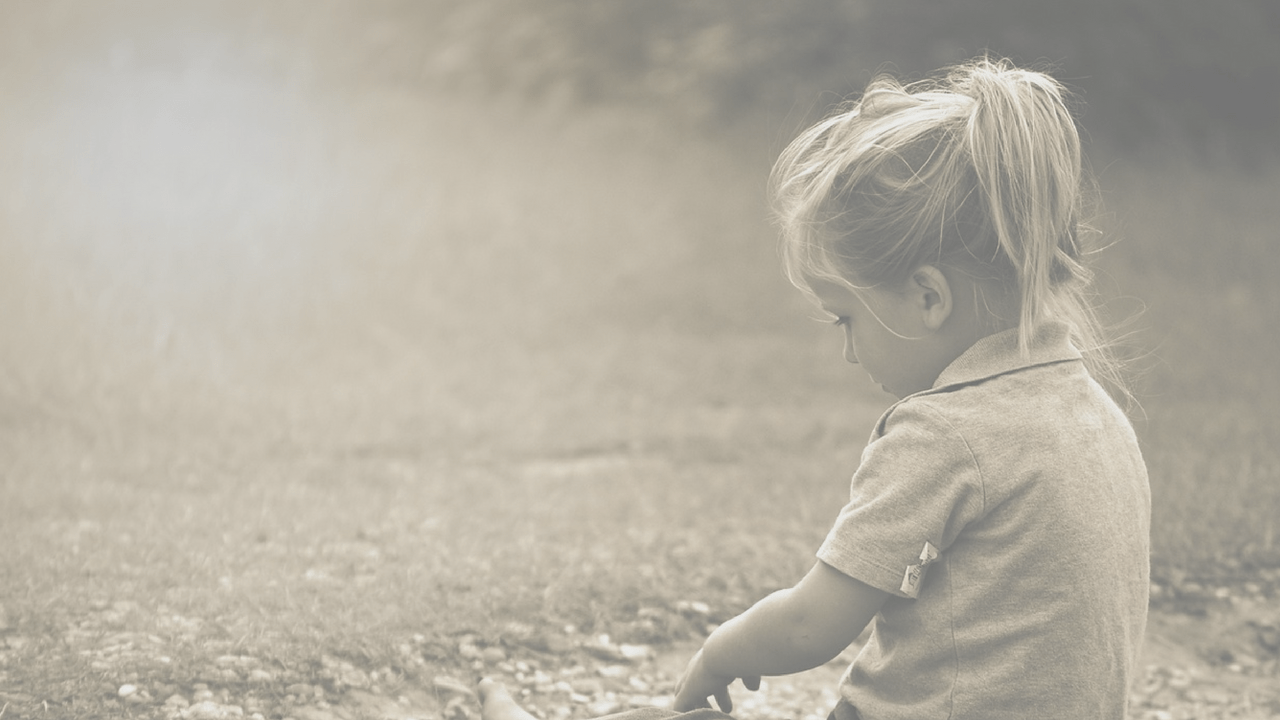 How many times have you heard – Relationships are hard work?  They can be, but they don’t have to be! Usually the hard work comes from two totally different people learning to communicate with each other.

Research has identified four behaviours that will kill a relationship. Professor John Gottman of the Gottman Institute is a leading expert in relationship research and  has carried out 30 years of behavioural research which he calls ‘masters and disasters of relationships’.

From his research Gottman can predict with more than 90% accuracy which couples will last and which won’t.

It comes down to four ways of behaving, so let’s look at what they are so you can avoid them:

Healthy, positive communication is the key to great relationships. It is important to use constructive comments rather than criticism. Tell your partner what the issue is and how you feel about it . Use ‘I’ language rather than ‘you’ language.

It is saying how you feel; you are talking about yourself and not projecting judgment onto the other person. When you use ‘you’ statements it implies the person listening is responsible and it is about blame. ‘You’ statements make a person defensive. As do generalisations! Generalisations are where you say to someone you always or you never.

An example of ‘You’ language:  ‘You never take out the rubbish or do anything around the house. Can’t you just do what you said you’ll do? You are just like my ex.’

An example of ‘I’ language:  ‘I’m the only one who’s been cleaning up and taking out the rubbish. When you don’t help me, I feel I overworked and unappreciated.’

Finally research has also revealed that successful couples give each other five positive messages/interactions for each negative message/interaction. So just remember you need to practice the  5:1 ratio to have a lasting  relationship.

Tinder Scam that has caught out many Australian Singles