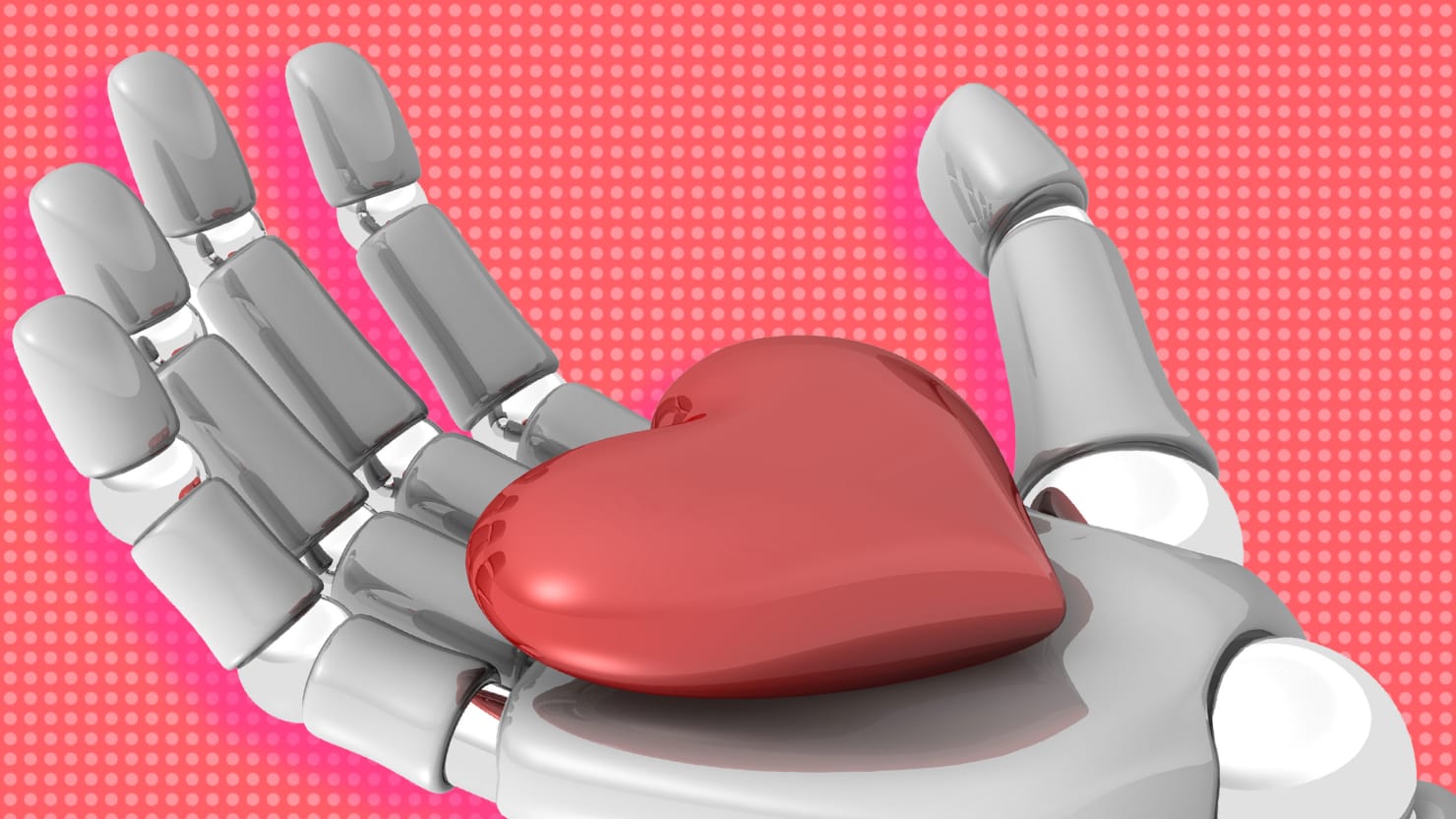 Guys, I want to share a secret with you, there are seven messages you send online that women hate! You only get  one chance to make a first impression and nowhere is it harsher than the world of online dating!

The first message you send is key to getting you the success you want online. ‘

Women get so many variations of you’re so hot, beautiful of this message, however, as much as women love a compliment this does not work online. Possibly because it is over done and seems insincere.  In the online space women would much prefer you to take the time to read her profile and say something genuine about her style, accomplishments or her personality. There is plenty of time to tell her she is beautiful when you meet her.

2. The Copy and Paste Message

Guys we understand you get tired of sending messages that you have taken time to carefully craft only to be ignored. In fact, you may feel that sending a standard message to many women will increase your success rate, but it has the opposite effect. Women can tell that it is a generic copy and pasted message and will often ignore it or delete it. It is important take the time to read her profile and write something specific to her – this shows you want to put in the time to get to know her. I can tell you that from a women’s point of view there is nothing more annoying than a message from a guy saying tell me what you love, when it is already in your profile. It is much better when the guy reads what you love in your profile and  asks you a question about it, like in the example below. 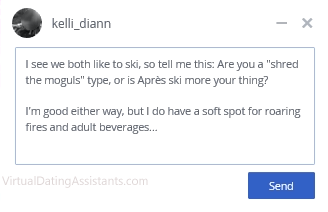 This is similar to the one above. Many guys send a standard bio message to women telling them everything about them – this looks like you are sending your resume for a job. It is too much information too quickly. Dating is about getting to know someone slowly and not giving all your information in one hit. It may seem efficient but has the opposite effect.  When you send the bio you can also be sharing too much information, too quickly that will give women reasons to rule you out rather than in. A conversation is always better – ask her questions, and try to keep them open-ended. That way, you can keep the lines of communication open.

Maybe you have sent one of the messages above and haven’t received a reply, or messaged a few times and been rejected. What you shouldn’t do is to send her an angry reply. Women generally send a polite message saying they are not interested and get abused or insulted. It does not show you in the best light when you do this, in fact it will make her feel she had dodged a bullet. Guys if you don’t get a reply or get rejected, simply move on. You may feel rejected, disappointed but don’t take out these feelings in the online world it’s simply not cool. Using explicit language, slurs, or generally being rude is only going to you blocked.

Sending hey, hello or what’s up may seem like an easy way to start a convo but it rarely works. Imagine you were the girl with hundreds of messages from people she doesn’t know in her inbox, why would she answer the ‘hey’ message. These messages get ignored or overlooked. Be creative instead! A clever sentence that shows imagination will work so much better.

Women receive unwanted explicit messages and even photos all the time, in fact way too often. It is gross when it comes from someone you don’t know and does not impress, in fact it will makes women  feel very uncomfortable. You may have a great penis but this is not what will entice a woman to see you. Even if it is a hook up site women do not want to go directly to the sexual message. 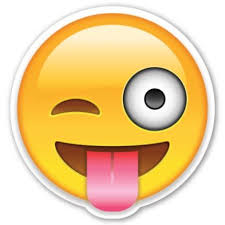 This is just like the one word message. It’s lazy, shows no effort and is likely to go unanswered. Women like a guy who will put in some effort.

If you are struggling to get success online remember that Dare2Date  specialise in double your dating results, simply send an email to Debbie@Dare2Date.com.au

These Random Jobs will Improve Your Dating Success