Australia Ranked #4 in the World for Dating! 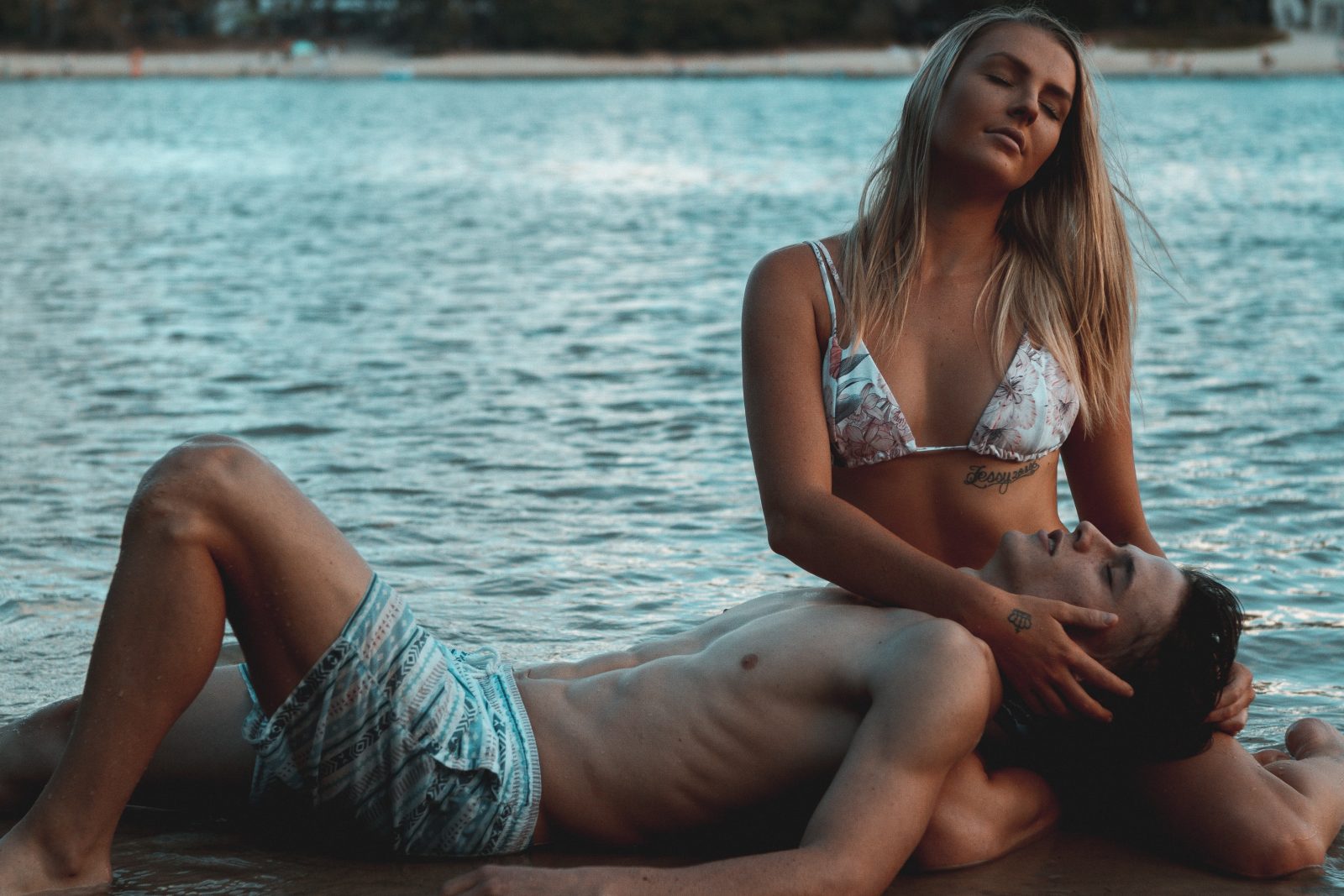 Australia Ranked #4 in the World for Dating!

Wow, Australia is ranked #4 in the world for dating and Australia was only beaten by Brazil, Italy and Spain.

This is great news if you are single, living in Australia and feeling disheartened that a date is hard to find.

It seems our relaxed lifestyle, great weather and beaches make for better dating.

How did they come to this conclusion? By research and surveys of course!

SeniorDatingAdvice, a dating website in the UK,  compiled a report. The report includes data from the U.S. News & World Report (2018), drawn from surveys of 16,200 citizens from 60 countries aged 14 to 35 years. Personally, I find it ironic that a seniors dating site only looked at data from a younger demographic! Unfortunately, the company who conducted the report, UK, wasn’t even in the top 10!

There is also data from the 2010 OnePoll survey, where 15,000 women from 20 nationalities named the country with the worst and best male lovers.

Each country was scored on five attributes:

Being ranked  Number #4 on these attributes is a wonderful fact and one that  gives you hope if you are single and live in Australia!

According to the report, Australians are confident, don’t take themselves too seriously, are fun and easy-going, and enjoy a good night out. The report found that Aussies love sports and the outdoors. Australians like to be sociable,  hang out at the beach, with friends, going for drinks and spending time with people they love.

Other interesting facts are as Aussies we have made online dating part of our culture.  In fact, one-third of single Australians have tried online dating and surprisingly; Tinder ranked Sydney as 8th and Melbourne as 11th of the best cities using their app. 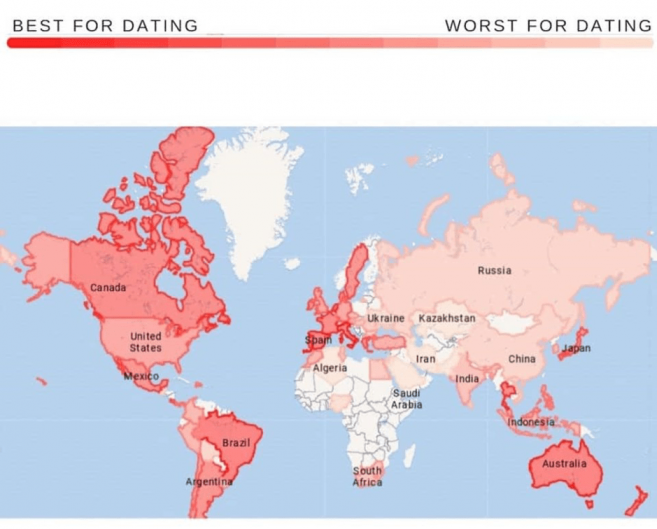 The 10 Best Countries for Dating are:

The 10 Worst Countries for Dating:

Interesting Facts about the Other Top #5.

Here’s what the stats reveal about Brazil:

In Brazil, you have sunshine, beaches, friendly locals, and everyone is sociable so it make it easy to meet. Even so, online dating is socially the norm and Brazil is the 2nd biggest dating market after the USA. Brazilians are emotional, passionate, and love to love, which makes it a great place for both a fling or a long-term relationship. Brazilians like affection and PDAs are the norm.

Here’s what the stats reveal about Italy:

Italians are emotional and passionate as well as being flirty and confident. Italians are romantics as well as well-groomed and good looking. Italian men ranked third in the world for best lovers, must be the good food/wine. The average age for marriage is 34 for men and 31 for women. Family is important to Italians and many men live with their mothers into their 30’s.

Here’s what the stats reveal about Spain:

Spanish men were ranked as the best lovers in the world! Barcelona rather than Paris is the city of love! Tinder is popular in Spain. Spaniards show their emotions, they are charismatic, passionate and great dancers. They will give you attention, romance and meaningful conversations. Spaniards tend to live at home into their 30’s because of a mix of what is expected of them and economic hardship. So, don’t judge this too harshly if you want to date one! They are not great at forward planning or managing their time.

Here’s what the stats reveal about New Zealand:

Kiwis are more into meeting irl (in real life) rather than doing online dating as it is one of the countries that has not embraced online dating. In fact, on Tinder and Bumble, you will run out of people to date unless you are in Auckland which was ranked #13 of top cities for Tinder dates.  So, head out instead. Kiwis are easy going and don’t take themselves too seriously. Kiwis will tell it out it is

Ladies it’s time to Re-learn the Art of Flirting