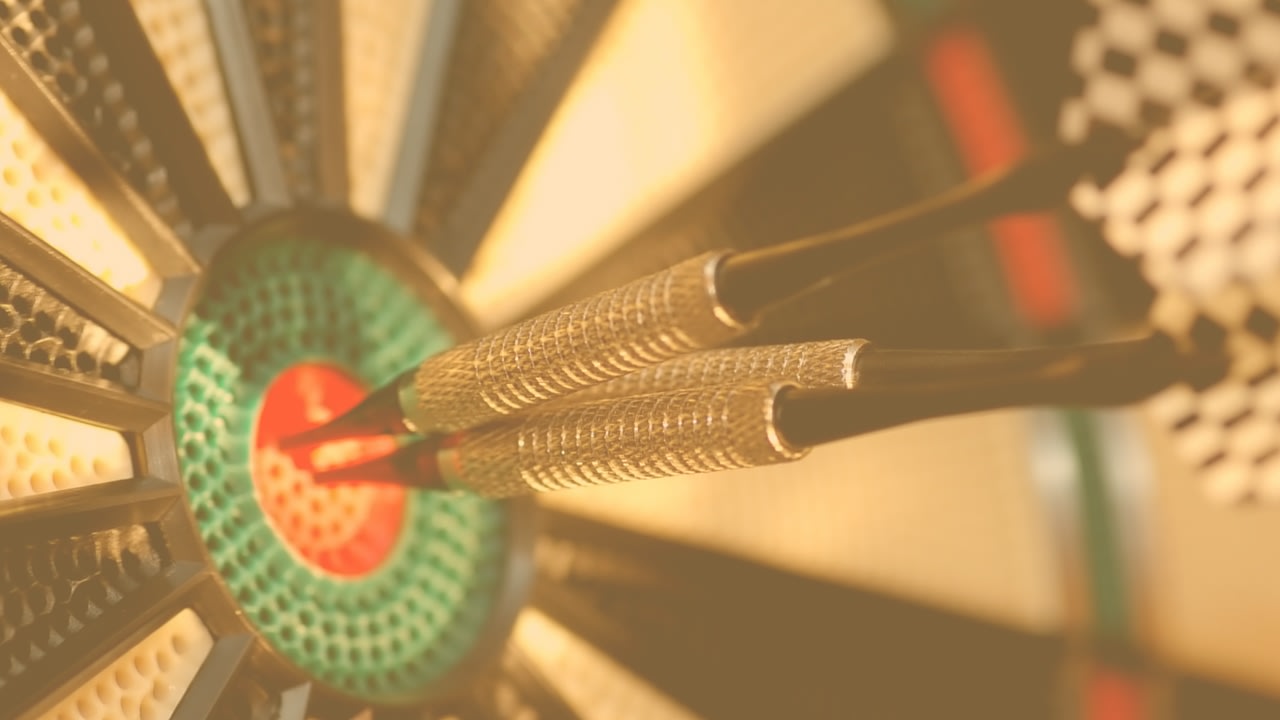 Each year Match.com conducts a survey of 5000 singles to see what they think. It is an American survey, however most of the data relates to singles in general.

In the survey 69% of singles were ready for a relationship! Which is great news and I can tell you I see the same thing here, there is no shortage of singles who want more than a hook up.

I love the info on what women want on a first date, I totally agree. I wish they had asked the men the same question.

So what impresses women and what behaviour do they want on the first date:

What puts a girl off on a first date:

The one thing women want to feel on a first date is COMFORTABLE (79%)!

Ok this seems an unusual question it is under the section of when do girls let their guard down and is related solely to make up!

1 in 10 men will fart on a first date and 20% will pee with the door open after a couples of dates.

What singles notice when you invite them over.

Women will raise an eyebrow to:

When is it ok to become friends on social media

When does bad sex become a deal breaker?

80% of singles say it is important for their partner to reach orgasm.

The most disturbing face is 1 in 4 singles would have sex with a robot. Surprisingly more women than men – 31% of women and 15% of men.

Five things that made for bad sex from a guy’s point of view:

Five things that made sex bad from the women’s point of view:

Kissing is definitely important and not just for teenagers.

What they thought of friends with benefits:

45% of FWB have had it evolve into a relationship.