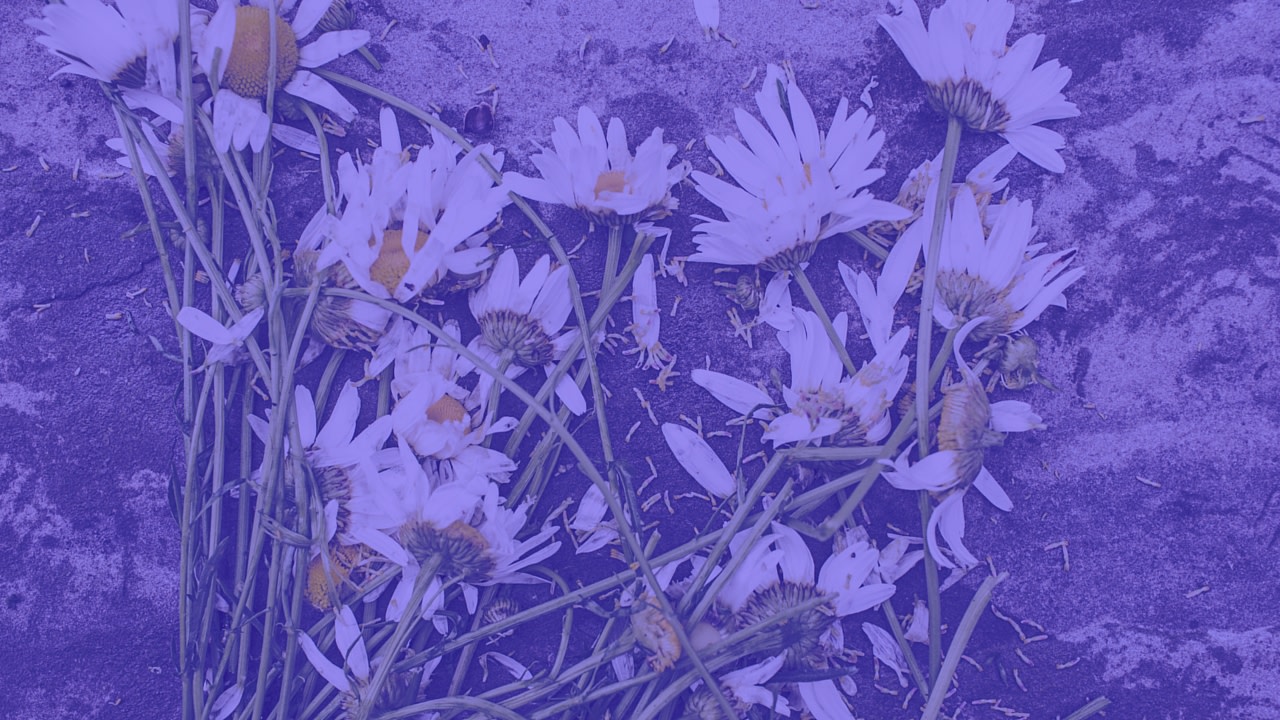 Most of us have been rejected at some point and it’s not fun. But if you are single and dating rejection is something you need to get used. There are two sides to rejection and neither is great. As much as I hate rejection, I also hate having to reject someone else. People have even been known to stay in relationships that is unhealthy because they don’t know how to reject another person.

By staying positive and being honest with yourself and others, handling rejection can be far less daunting. The key is to accept rejection as an unavoidable part of dating and stop worrying about it. Don’t let rejection stop you from dating.

So many people find it had to move on from rejection, especially when they don’t understand the reasons why things didn’t work out. So we all need to learn to be honest with ourselves and others. If we don’t want to be with someone we really need to give them honest reasons why, so the person doesn’t get stuck.

If you end a relationship feeling either guilty or resentful it makes it hard to move onto someone who is right for you. The person who has been rejected can feel resentful and the rejecter feels guilty. The effect of both of these emotions is you end up with a closed heart. When your heart is closed you end up making the same mistakes over and over again – you end up being attracted to a person who will help you deal with your unresolved feelings/issues. Our motivation is to fix the things we regret and then we end up being attracted to another similar person who we ultimately regret meeting. This pattern needs to be broken!

However, if you have experienced a positive relationship that ended, you are better able to move on and be attracted the right person.

So always end a relationship with respect for the person. Never just cease contact with the person but explain to them that they may be a great person but not the one for you. Imagine how you would want to be treated and treat the person accordingly. This way you can both move on with an open heart to find the perfect relationship rather than simply creating more baggage.