Four Traps to Avoid When You Start Dating Someone! 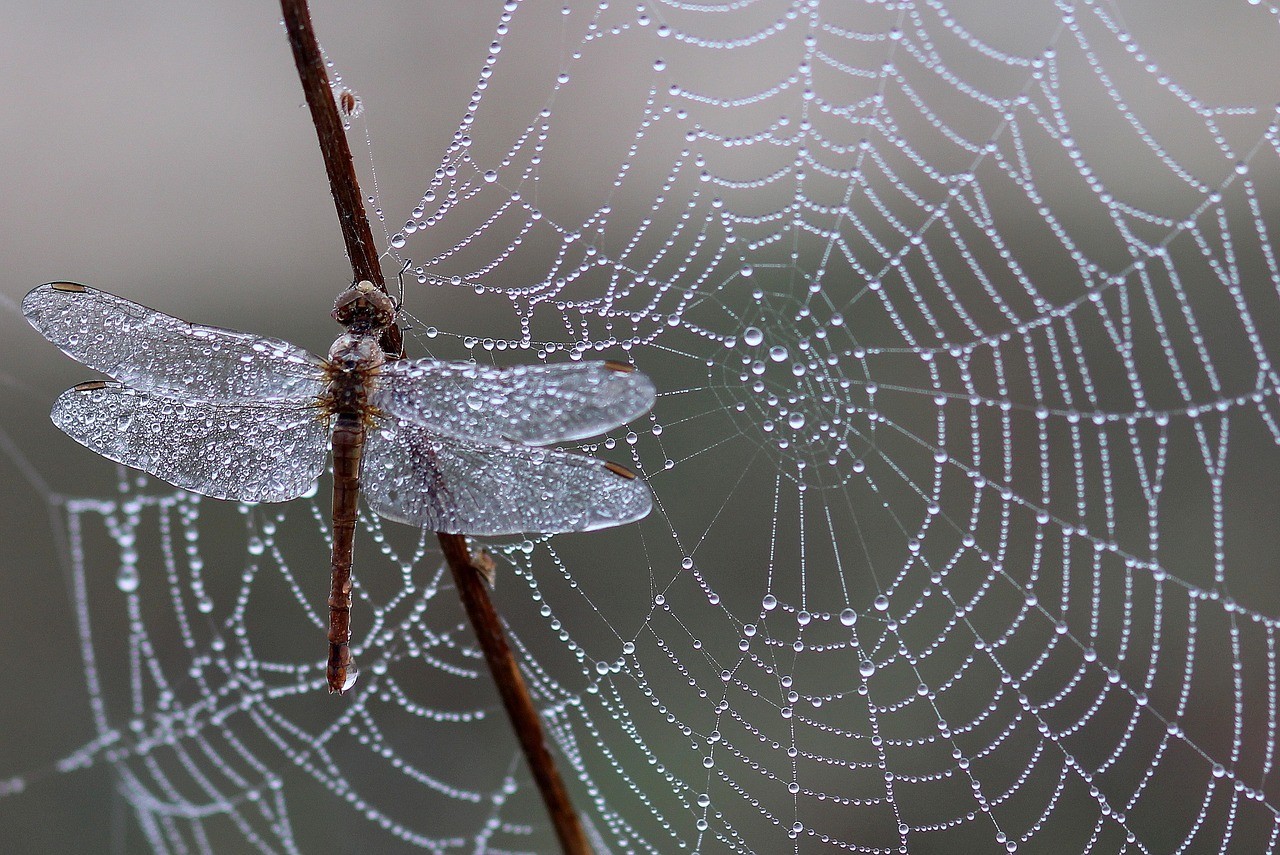 Four Traps to Avoid When You Start Dating Someone!

It can be difficult to meet the right person, therefore, it is important to know the four traps to avoid when you start dating someone new.

The early weeks of dating someone new are so exciting and fun. You’ve been out together a few times so you know you like each other and that scary first date is a distant memory. You may have even spent a night (or more) together, the chemistry is great, and you get happy thoughts every time you think of them, which is a lot! But are you in a relationship?

In my opinion, this is the dating stage. It becomes a relationship when you’re comfortable enough to have ‘that’ conversation. The conversation a couple of months in when you agree you want to see each other exclusively; when you want to spend nights at home rather than go out all the time; when you have shared some of your deepest thoughts.

So if you really like someone and want to take it to the next level, what are the most common mistakes to avoid in the dating stage, that will not send them running for the hills?

Here are the Four Traps to Avoid

One of the earliest traps you can fall into when dating is to slip back into old patterns of dating to protect your ego. Yes, we all play games to some extent to make us feel in control so that if we end up rejected we can feel justified. But that doesn’t lead to a healthy and honest relationship, does it?

Men sometimes have a set of rules about how long to wait before returning texts or contacting after the first date. They’ve also been known to say things ‘they think’ their partner wants to hear. Women often go along with activities ‘he’ likes because they feel they have to fit into his life. But what about your interests? There’s no problem in going along fishing with someone for the first time if you’ve never been before and don’t know if you like it or not. But if you know you really don’t like it, then be honest about it.

Ultimately it comes down to honesty. If there’s any future in the relationship it’s got to be better to start being honest at the beginning, than him wanting to take you fishing every month and two years in you tell him you never really liked it!

2. TRAPS – FANTASISING ABOUT THE FUTURE

The ‘honeymoon’ stage of a relationship is a time of temporary insanity and is one of the common traps. High levels of oxytocin running through your body and brain create the euphoria you feel at this point, and you’re really not able to think clearly. It is a time of rose-coloured glasses and it’s easy to fantasise about spending your life together and even planning a wedding. You’re only human after all! If you find yourself constantly fantasising about the future, you may be creating unrealistic expectations. Wait until you have had more time to get to know someone and have seen them in a variety of situations before you attach strong emotions and expectations around them.

Nothing can kill a growing relationship quicker than assumptions and expectations and is another one of the traps! I bet you’ve found yourself many times, waiting for someone to return a text or call you, and when they don’t, you start thinking of all the possibilities as to why that person isn’t responding.

Today’s technology and being able to communicate at the touch of a button is great until we put expectations around it. You text your partner a question ‘about your date tonight’ and expect they will respond immediately, ‘because they always have their phone on them.’ But you really don’t know their reasons for not responding. You keep looking at your phone and wonder what it is they are doing that they can’t respond. Then you make assumptions that they ‘don’t want to talk’ or about what they are doing and who they are with, so by the time they do get back to you, you’re cross and upset. They will pick up on that, not knowing ‘what they’ve done wrong’.

They may have a different idea as to what is acceptable in response time. Just because you have a belief or want for them to reply instantly, or that is what ‘you always do’, please don’t expect or assume that they should behave in the same way. This is just a simple example of how expectations and assumptions can cause problems in the early stages of dating.

4. TRAPS – RED FLAGS AND NOT BREAKING UP SOON ENOUGH

Although you do need to be careful not to rule out good people too early, you also should be able to recognise when someone is just not right for you. This will keep you safe from the traps. Many people have a ‘check’ list of things they want in a partner, but if you’ve already got to the dating stage they at least will have some of the attributes you are looking for. Red flags can be subtle or not so subtle!

If they arrange to meet and just don’t turn up with no explanation, or they kick their dog….that’s an obvious red flag for you, then don’t wait. You’ll be breaking up anyway, so better sooner than later. Sometimes the red flags are a bit more subtle, like completely opposing political views, or having a brood of young kids that you know won’t work with your lifestyle, or even something as simple as being a non-drinker when you like to party. The subtle red flags have you thinking that ‘they can change.’ And going into a relationship wanting to change someone is a bad idea!

As much as you like the person and you’re in the honeymoon phase, you have to know deep-down whether or not there is a future. It’s better to break up rather than going through inner conflict, trying to convince yourself there ‘could’ be a future, when you really know there isn’t.

Of course, we’re all human, and it’s likely we’ll make some of these mistakes regardless of whether you’re aware of your thoughts or not. You might also find yourself dating people that are not exactly who they seem, so regardless of any mistakes you may or may not make, the relationship might not work out. Some things are just completely out of your control! So go with the flow.

I like to think that every interaction with another person will teach you something new, so try and go into every dating with a clean slate and see what happens!

This is a guest blog by Tracey Regan

Here’s to your success.

How to feel Comfortable Giving and Receiving a Compliment