How do you Spot a Psychopath when Dating? 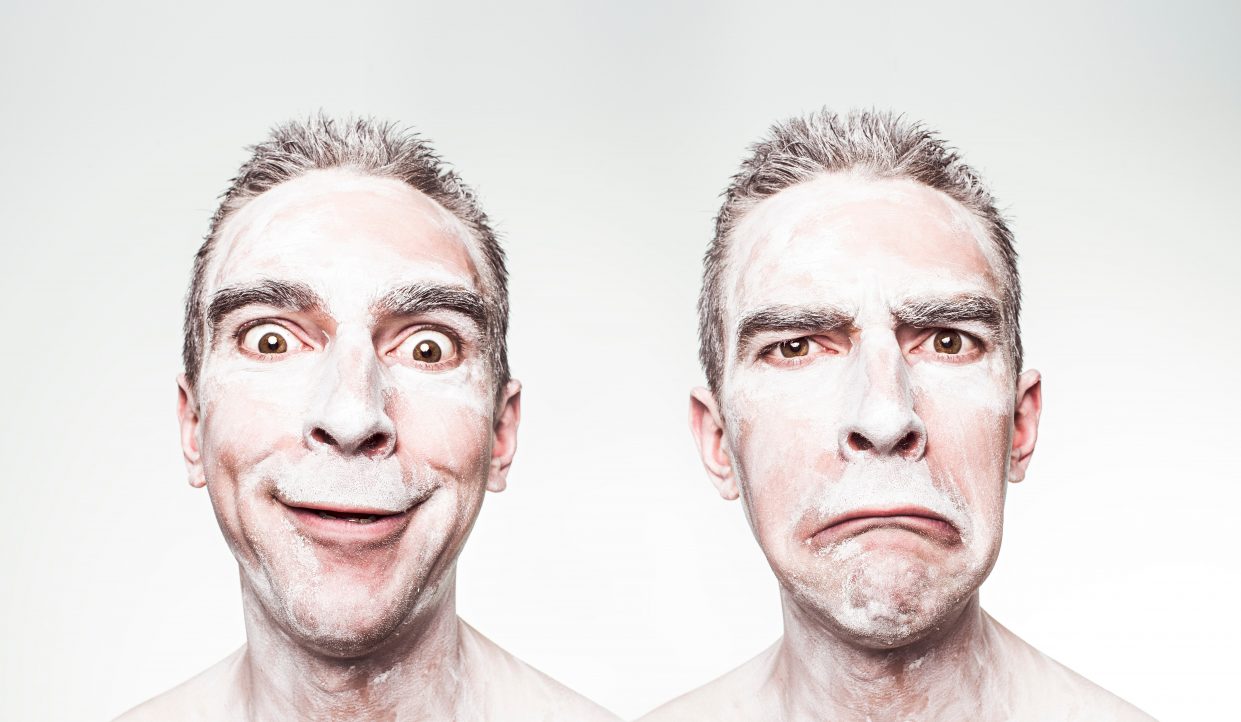 How do you spot a Psychopath when dating?

Why are so many psychopaths found online?

There are a couple of reasons:

The problem with psychopaths is they appear charming and normal, but of course they aren’t. Two examples of famous psychopaths are Ted Bundy and Adolf Hitler.

I just finished watching Dirty John and it was a disturbing watch based on a true story of Debra Newell who met a psychopath online.

John started off being everything that Debra wanted, however there were warning signs that she missed as she was so caught up in the romance and the need to be loved that she fell for the charm and missed those signs.

It is important to be aware of the warning signs and there will always be warning sign including the fact that psychopaths are typically profoundly selfish and lack emotion.

It’s easy to get caught up in the romance when you meet a new love interest but I recommend taking your time to get to know them. In the Dirty John series, Debra had married John within a two-month period (even admitting that it didn’t feel right). This is simply not enough time to get to know the real person.

In the documentary Dirty John: The Dirty Truth Debra Newell did mention that in her gut it things with John didn’t feel right but that she ignored the doubts.

It generally takes a minimum of 3 months for someone to show their true colours. That is why it is important to take things slowly as actions will always speak louder than words.

Let’s start by looking at the 20 traits of a Psychopath (Hare Checklist):

A relationship with a psychopath leaves long lasting damage so it much easier to recognise the warning signs than it is to fix the damage.

14 Warning Signs to Spot a Psychopath Look for……

Just like in Dirty John, a psychopath moves quickly and will adapt like a chameleon to be exactly what you want, mirroring your dreams, hopes and even insecurities. They do this to build trust and form a strong connection with you telling you all that you have in common. Love Bombing is something that they will use to win you over! When someone love bombs you, they will  overwhelm you  with signs of adoration, affection and attraction. As well as using flattering comments, tokens of affection, love notes etc.

They are charming in a superficial way – it is charm without depth. Remember, if someone seems too good to be true they  generally are!

Later on they will use all the information they have found out getting close to you to manipulate you.

Psychopaths are charming and outgoing people who know what to say to be liked by everyone. That’s what makes them so appealing in the first place. You may find your friends initially like tham, as they are skilled at ensuring they are likeable but they cannot maintain this over time!

3. Disregard your feelings and Manipulate your Emotions

Psychopaths will tell you their sad stories to get you to feel sorry for them,  gain your pity so you will develop a soft spot for them and feel more connected to them. The stories they tell you will always paint them as the victim like how their ex did them wrong. This type of person will tell you they don’t want/like any drama, but you will eventually see they are surrounded by drama as they like the excitement it brings! A psychopath particularly hates being bored and their nervous system is wired so they need to keep doing exciting things to feel normal and reach normal levels of arousal.

A psychopath will use manipulation to control what you do, in fact they have an intense need to control you. Going so far as to make  it look like they are showing they love and care about you, however, the reality is that is more about controlling who you see and what you do. A psychopath will isolate you from your family and friends as a way to control you. In the Dirty John series we see that John did this to Debra.

They are all about controlling and manipulating behaviour and if they feel like they are losing control they will lose it. It could be acting unstable, having mood swings and going into a rage. Of course, in the series we saw this when Debra confronted John with what she had found out about him. However, he still found a way to manipulate her and draw her back into his web!

For psychopaths lying is a way of life. A psychopath will  lie about everything and anything  as well as lying to make themselves feel good. They have an excuse for everything they do and will continually rationalise their behaviour rather than improve it. Psychopaths  show no remorse when they are caught out in a lie either and will also use your good nature against you by pretending to be hurt.  Soft hearted,  compassionate people are a target for psychopaths. This is why it is so important for singles to have healthy self-respect and boundaries.

They will play the victim and say things weren’t their fault, they continually blame other people. If they have a criminal past they will say they were in the wrong place at the wrong time or they were set up. Of course, as psychopaths are compulsive liars you can’t believe anything they say!

Psychopaths have charm and are the life of the party but lack real friends because of how self-involved they are. They don’t have  close friends or strong family relationships because of how they hurt people over time and their tendency to ‘turn their bridges’. This is a big warning sign. Again in the Dirty John series, John had no friends and did not introduce Debra to any of his family.

Watch how they treat other people as they tend to treat people with cruelty and contempt, even in how they talk about people. This one was evident in the Dirty John series and Debra overlooked the comments he made, especially about her family.

Psychopaths have difficult remaining faithful and are sexual promiscuous. Once a psychopath has won you over the triangulation starts. Psychopaths love attention so they will surround themselves with former lovers, attractive potentials, and basically anyone who will give them the attention they crave. This will leave you feeling confused.

11. Continually change their reality to suit themselves making you feel crazy

If you confront a psychopath about their behaviour they will deny it and even rewrite the reality. Being dismissive of your opinions and being critical of you. Their failure to take responsibly for their behaviour is another form of manipulation to   ‘make’ you feel crazy or tell you that you are too sensitive.

A psychopath  deliberately chooses kind, loving people then transforms them so that they don’t even understand their own emotions. Your easy-going nature will be changed to panic and anxiety, ending  up with no idea what happened to your old fun self. How they work is, they ignore your best qualities and provoke your insecurities.

12. Accuse you of feeling emotions that they have provoked

13. Withhold attention and undermine your self-esteem

The pattern is that a psychopath will began with overwhelming you with attention, affection and admiration. But then that changes and they withdraw from you, giving you the silent treatment, acting bored or annoyed with you,  using this behaviour to keep you insecure.

Psychopaths  are selfish and demand everything from you. You will find that they end up consuming your whole life as they literally cannot get enough attention or admiration.

When you look at the signs, a lot of them are quite obvious. At Dare2Date our aim is to assist you find and create a great relationship so if you want assistance please call or email on 61450 771 382 Debbie@Dare2Date.com.au as we genuinely want you to be safe.