How to be Feminine

By Debbie Rivers 14 April, 2016 Advice for Women, Blog
No Comments 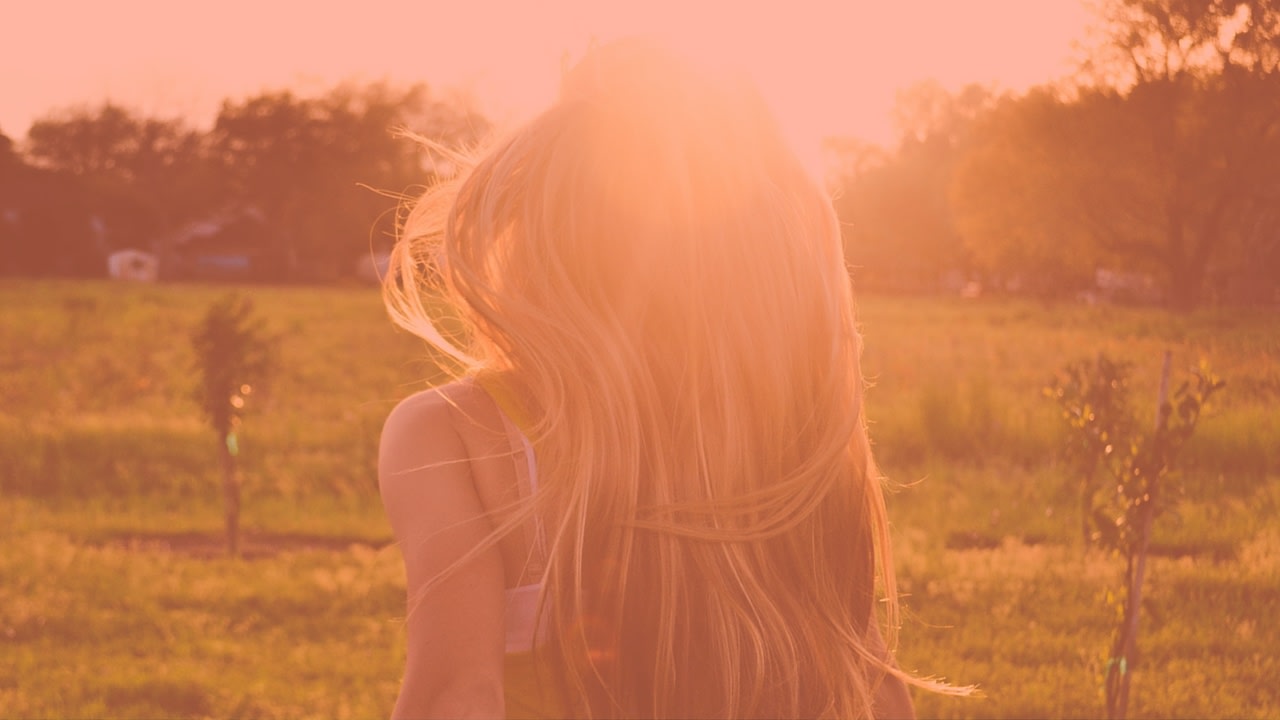 In March, on International Women’s Day, I went to an event where I made a somewhat shocking discovery! Until the very recent past, and I’m only talking about a few decades, women in general, lived a very restricted life.  And there are still many countries around the world where women are living in very different situations to us here in Australia.

It’s inspiring to realise just how far we’ve come, with women now enjoying the freedom to pursue a career of their choice, to vote, to be educated, and to travel independently. We can literally, ‘have it all.’

It’s still not an easy road for women to achieve success in a ‘man’s world’, and to do it we have had to tap into some of our more masculine qualities.

While the feminist movement brought about great advances in our lives, it also allowed us to embrace our masculine side much more than our feminine side. This has led many independent women to become what is called the ‘Alpha Female’ – truly a force to be reckoned with!

It’s fantastic to be a strong independent woman, but are we placing too much emphasis on our careers, independence and strength and struggling in our personal lives?

I meet many amazing and successful women who are looking for their equal and who are frustrated at not finding it. The thing is the world works in balance, so if you are embracing and overbalancing your masculine side, you are more likely to attract a more feminine man and that is not what you are looking for.

The fact is Alpha Males generally don’t partner Alpha Females. They are usually looking for their polar opposite and find very feminine women attractive.

Generally speaking, men will be more attracted to a feminine woman. Their basic ‘animal’ need is to protect and provide and at some level they want to know that they are needed.

Unfortunately, our society has placed a negative image on being feminine.   How many times have you heard the insult ‘being a girl’?  Or when you hear the word feminine, do you think of girly dresses, damsels in distress and weakness?

Do you associate being feminine with being weak, dependent and insecure?

Do you even know what being feminine really means ? I know I didn’t!

Being feminine is anything but weakness and dependence. Femininity is power and strength fuelled by creativity and love.

Let’s take a closer look at what it means to be masculine or feminine.

Masculine energy is fuelled by the desire to dominate, take control or conquer. Motivated by achievement, our masculine likes to compete and control.  Thinking logically and in a linear focused way, there is success in victory.

In contrast, the feminine appreciates the process as much as the outcome, values personal connection and insists on the qualities of beauty and joy in every aspect of life. The feminine will always choose co-operation and kindness over competition and aggression.

Everyone has a mix of masculine and feminine energies that operate according to any given situation.

So, back to the issue of why some women struggle to find their equal! When we choose a partner, we will generally, subconsciously, choose someone who is the polar opposite of ourselves.

So what is the answer? To embrace your feminine energy!

Successful women have often had to rely on their masculine side and fall into the trap of always operating with a high level of masculine energy.

Did you know you can choose when to be more masculine or feminine?

Have fun, and use your power differently. Play with your feminine side, and you’ll be surprised how differently men react to you. Men want to feel manly and strong, to be intelligent and capable of pleasing you. Whether you like this or not, it is an automatic reaction and men don’t necessarily realise it. There are a few things that you could be doing that are putting men off and showing your masculine side, resulting in taking away the feelings a man is looking for in a relationship.

Telling him what to do These small things fall into the masculine qualities (other than nagging)  – to compete, control, develop and dominate.  Remember a feminine women chooses co-operation, kindness and compassion over competition, dominance and aggression.

In these situations women who are too committed to the masculine role are not attractive to men and will generally miss out.

Why? Because men don’t want to date the female equivalent of themselves. When it comes to those negative traits that come with a masculine energy, I would like to add that no-one feels good being around people who constantly argue or compete.  If a friend was being too demanding, you might also lose interest in being around them too.  And if the guy you’re dating is displaying too many of those masculine qualities then, you might want to ask him to embrace his feminine side a little !

A small shift in you can change how you come across to men. With this shift men will instantly find you more attractive ( to find out more click here).  It is amazing how tiny things you do will create the biggest change!

It is simple to stand apart in the dating world and to let a guy feel like a man. Being the type of woman a man feels good around isn’t a betrayal of your power as a woman, it is embracing your feminine. After all, don’t we all want our man to help us feel good about ourselves too ?

How to Overcome Approach Anxiety