How to Win a Man Over 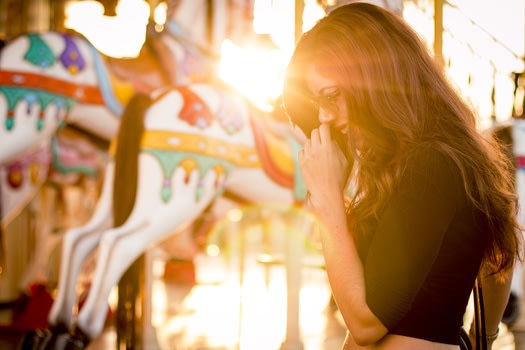 I was watching first dates last week and one of the girls insisted on paying for the guy. It was interesting to watch! The girl wanted to treat the guy but he didn’t like the idea at all, even so she insisted. The guy actually said when interviewed that it made him feel unmanly. This was interesting as the couple were in there 20’s or 30’s.

Ladies I want to share a secret with you – it is something you need to know about. Men want to be successful pleasing you and when you take away the opportunity it decreases their attraction to you.

Men and women think differently. Men are great but they aren’t women and treating  them how you want to be treated doesn’t work! Understanding the male mind will set you apart in the dating world.

When you allow a guy to give to you, he feels masculine. Being the type of woman a man feels good around makes you stand out and isn’t a betrayal of your power as a woman.  It is quite the opposite. Women end up missing out when they are too committed to acting or taking the male role. Men really do not want to date the female equivalent of themselves.

A guys attraction grows when he can make you happy – he loves the anticipation of feeling manly. It keeps him interested! That is something you want – a man who wants to make you feel good!

When you give too much too soon you take that away from him. It will lesson or even kill his attraction to you.

I talk to so many women who treat a guy how they would like to be treated. They end up doing too much too soon. They offer to cook for the guy on the first date or fall into the trap of organising it all. Guys will happily accept and even like this but it doesn’t give him the chance to make you happy and in turn grown his attraction to you.

When a man feels completely satisfied because you are going all out to please him there is no distance for him to pursue you. Distance makes the guy like you better. If you don’t allow that distance the man can quite easily loose interest.

Remember too much intimacy, too quickly makes a woman needy and will make a man pull away.

Men show they are into you by their actions – they love to give. So let them.

When a guy does something for you don’t fall into the trap of criticising him. You may be able to do something faster or better than him but don’t. Remember that guys show they are into you by their actions not their words.

One  final word of warning no man likes a woman who expects him to do everything without  appreciation. The key to this advice is let a man be successful pleasing you.