Ladies it’s time to Re-learn the Art of Flirting

By Debbie Rivers 24 January, 2020 Advice for Women, Blog
No Comments 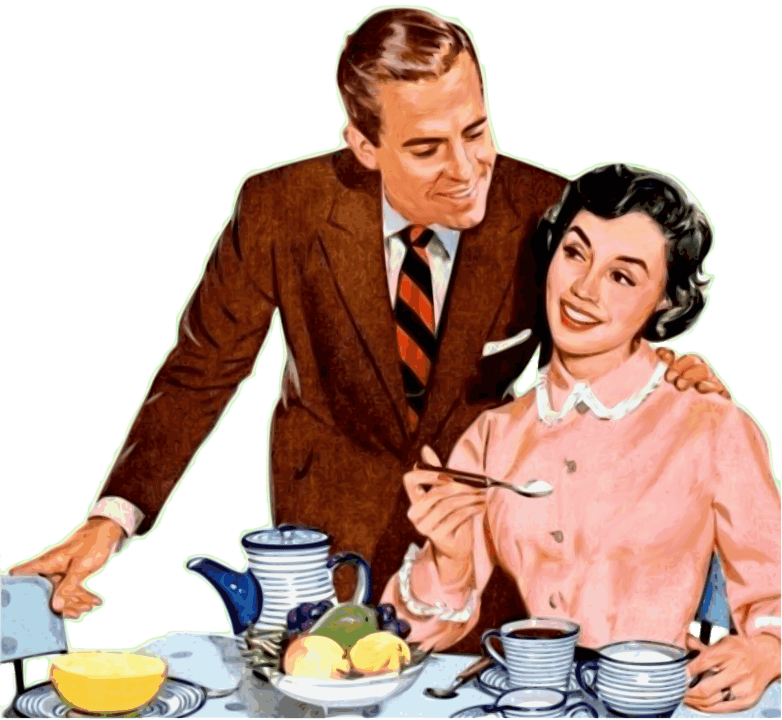 Ladies, it’s time to Re-learn the Art of Flirting

In a politically correct age flirting has become a dying art. The good news is flirting is a skill! So, ladies, it’s time to re-learn the art of flirting. Let’s start by looking at what flirting actually is.

– behave as though sexually attracted to someone, but playfully rather than with serious intentions.

Maybe you have never flirted, or you have lost practice in how to flirt!

Flirting attracts the Man you Want

You may not like the idea of flirting but it works with men! Men’s number one fear is being rejected by the woman they approach and flirting gives them the cues to be able to come over and talk. It makes it easy for them to strike up a conversation with you and will allow you to meet more men.

If flirting doesn’t come easily to you I want to give you some tips to change that for you, It doesn’t have to be as hard as you have imagined! Let’s start by looking at what signals you are actually sending out.

What Signals Do You Send Out?

Have you ever seen a man smile at you and then you have quickly turned away from him.

Let’s look at the signals you might be sending out when you do this:

However, if you had smiled back at him it is a simple form of being friendly and open. All you are doing is just letting him know you saw him looking at you. It’s really nothing more than courtesy.

Men often don’t know the difference between flirting and women being friendly. That is why it can be quite simple to master the skill of flirting as it is so similar.

It’s All About YOUR Body Language

Flirting starts with your body language. Men will form an opinion on you based on how you stand, if you have open or closed body language, if you make eye contact and if you smile.

You are sending subliminal signals through all of these actions, without even realising it.

To give you an example look at this photo, this woman is flirty and here’s why:

Imagine you are a man; would you want to go talk to her? Would you find it easier to go and talk to her? I know I would! You get the idea?

I want to show you this second photo to illustrate the opposite:

If you were a man would you want to go and approach her?

You would want to talk to the warm, friendly, open girl from the first photograph.

Maybe that photograph is an extreme example, so I will give you another example of an approachable woman and another who is hard to approach.  When you are being unapproachable you might do it to keep the wrong type of men away. However, the right guy will also see how unfriendly you are and will also find it offputting.

A smile is the most attractive thing that you can wear!

Did you know that women rarely smile at men and men tell me when they do it is refreshing and wonderful? 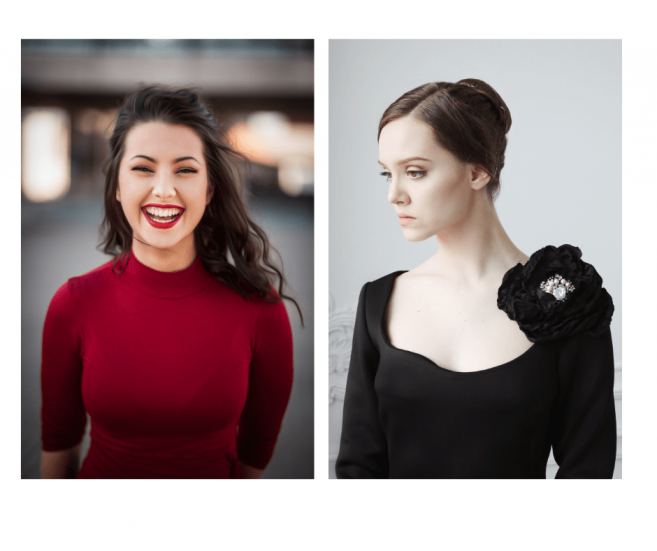 Flirting can be Fun

Flirting is about relaxing, being friendly, smiling and being playful. All skills you use in every other area of your life. Life can end up being serious and dating shouldn’t be.  It can be all too easy to come into the dating space thinking you don’t have time to waste and as a result, being too business-like. You may feel like you are saving time but you are actually achieving the opposite results.

Flirting can actually be fun and comes with much more of a relaxed vibe and energy that makes you irresistible to others.

For men flirting is a no-pressure type of interaction that is enjoyable and doesn’t have to be anything more than making you both smile!

Allow yourself to Flirt

The number one reason that women don’t flirt is because they worry they will be leading the guy on and give them the wrong impression. But you need to realise that you are not promising anything when you flirt. Just because you flirt with the guy, definitely does not mean you owe him anything.  Remember the very definition of flirting is – behave as though sexually attracted to someone, but playfully rather than with serious intentions.

Small Talk to Build a Connection and how Listening is Sexy!