Why do men pull away? 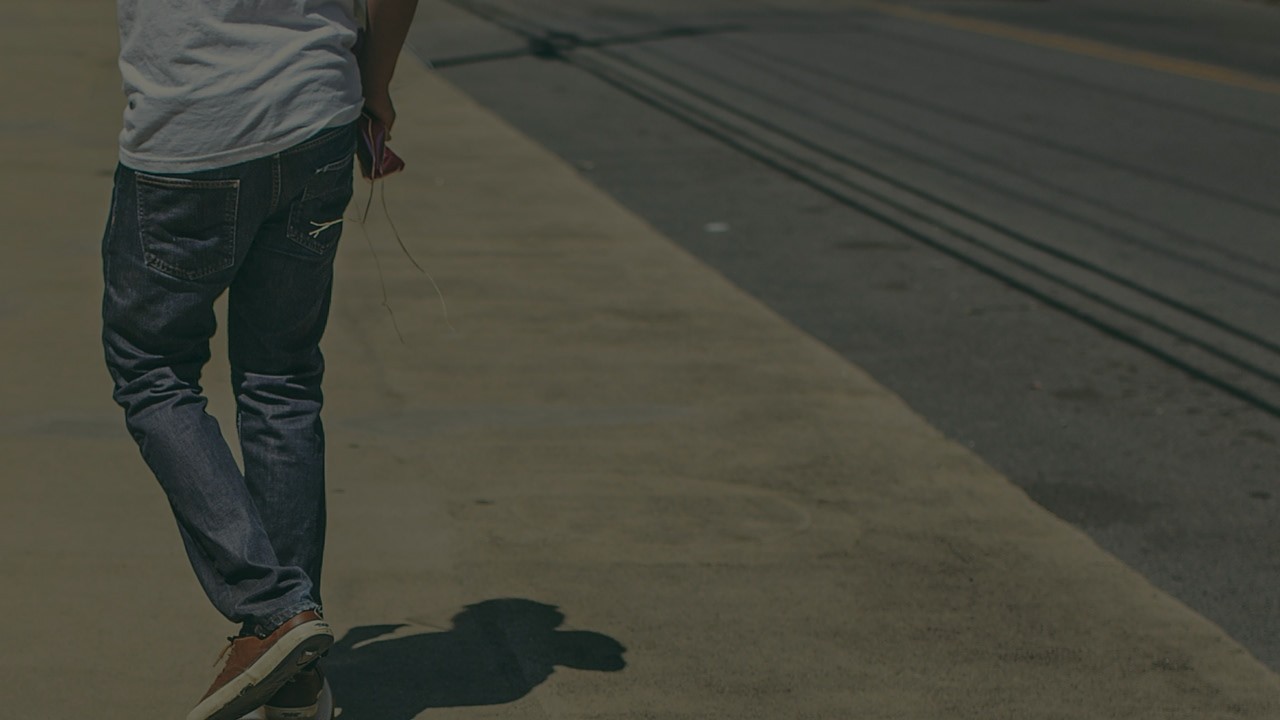 How often have you heard men say women are hard to understand? Men can be confusing too, let’s look at this scenario.

You meet a guy, go on a few dates, initially you like him but could take it or leave it. He texts you every day and is keen to catch up all the time. You love the feeling of being chased and love knowing he likes you. You let your guard down and start to like him, you may even have sex. Everything is going well when he starts to change a little, to be more distant, text less and not see you as often. He seems to shut down emotionally.

This is confusing! As women we hate this and it drives us crazy. You didn’t want to like the guy and now when you do, he  pulls away. It is a question most women have asked at some time – ‘why do men pull away?’  Why do they do it:

Men do it to test their feelings for you. It is quite normal even if you are the love of their life’s.   Men work out how they feel through space – if they miss you enough to want to commit to you. Can they love you and still hold onto their independence? Guys are scared that they will lose themselves and be replaced by the ‘US’ of a relationship. When a man pulls away, women automatically feel insecure and want to fix the problem. They wonder what they have done wrong and try to fix it. Their instinct is to close the gap and makes things how they used to be. This is the one time your instincts don’t serve you, by chasing after the guy you will push him further away. At this point women:

If you chase him you could push him away for good. What you need to do at this point is remind yourself that this is normal behaviour for most men. If you chase after him you take away the chance for him to miss you. He will feel its no longer his choice and no guy wants to feel pressure to see you. As hard as it is at this point you need to let him make the choice to see and contact you. Leave him alone – don’t call him, text him or visit him. If he misses you he will come back.

What you need to be careful about when he does come back is to avoid feeling resentful and ‘give it’ to him when he does contact you. So instead of saying why didn’t you text me, say it is so great to hear from you. By doing this, he will feel that being with you is a great thing not the opposite.

But what happens if a guy is still unresponsive after you give him space? I do believe if after giving a guy space and he doesn’t come back it means he isn’t that into you, simple! I know this is hard to hear but for a guy after they have been given space actions speak louder than words. If you have not put pressure on them and not given them a hard time about the distance and you still don’t hear from them, it means there is a problem. There is no point thinking of how good the relationship once  was or it’s possible potential. Don’t waste your time of what could have been! As always happy dating.