On-again/off-again Relationships – How Not to be Ross & Rachel 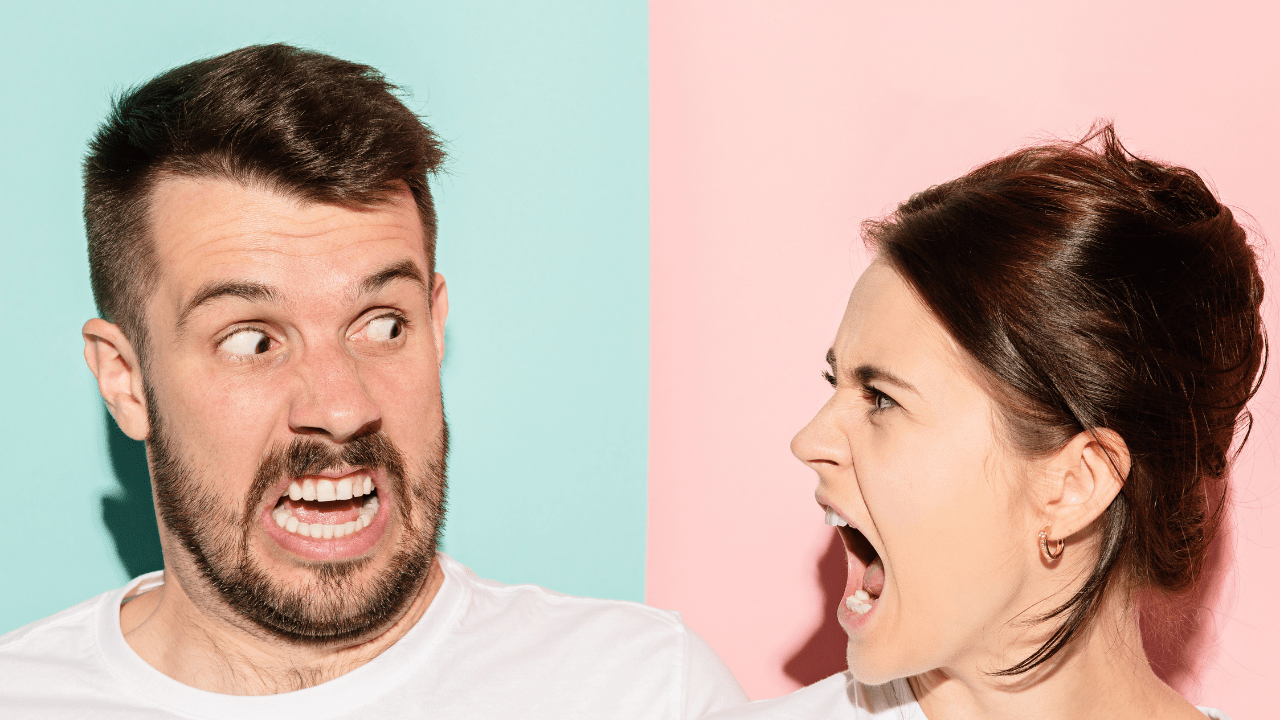 Are you stuck in an on-again/off-again relationship and want to know how NOT to be the next Ross and Rachel from Friends?

On-again/off-again relationships are common! According to research, the persistent pattern of breaking up and getting back together can have a serious impact on you! You may think it’s romantic, but the stress and emotional instability take their toll.

Did you know that Ross and Rachels’s relationship spanned a decade? A decade filled with so much stress and wasted time! They met in high school, lost touch and met and became friends again, had a relationship, break-ups, flings, had a baby together and finally they got back together!

It might have made great TV but on-one wants an on-again/off-again relationship. Let’s look at what you can learn from Ross and Rachel’s mistakes so you don’t have to go through the same thing!

Rachel and Ross met as teenagers when Rachel was his sisters’ best friend. Ross had a crush on Rachel but didn’t say anything because he wasn’t confident. They lost touch and Ross married his college girlfriend. When they finally meet, he feels the same but doesn’t say anything! There is a series of missed opportunities where both date other people before finally getting together. Being brave and speaking up could have saved them so much wasted time and will do the same for you as well. It may seem scary, yet it’s much easier than the hell of an on-again/off-again relationship.

Communication is the key to a good relationship. Ross and Rachel were friends so they thought they knew each other! Yet they continually made assumptions of what they thought the other person was thinking and feeling, that were wrong! The classic one was when they were on ‘the break’! If they had had the chat about what the break meant they could have avoided so much heartache! Being able to communicate clearly, even when it is about something that isn’t so easy is the key to a good/healthy relationship!

‘You’ statements and generalisations make people defensive and cause them to shut down.

Then make sure that the other person understood what you meant so you avoid the Ross and Rachel type misunderstandings that let to years of an on-again/off-again relationship.

3. Be Honest to Avoid An On-again/Off-again Relationship

How often do you not say what you are feeling because you don’t want to hurt the other person’s feelings? Let’s go back to Ross and Rachel when they got drunk and married in Vegas. They couldn’t remember it in the morning yet when they did, they both regretted it. Ross told Rachel that he had sorted the situation out but he hadn’t.

He didn’t do anything because he felt such a failure that this would be his 3rd divorce. In reality, he could have gotten an annulment rather than a divorce if he had acted straight away! When Rachel found out the truth it ended their friendship for a while as the lie made her furious! The truth may have been tough, yet being honest could have saved Ross years of an on-again/off-again relationship. The pain when the truth comes out is made so much worse by the lying! Be brave, be honest, it may feel hard yet it ultimately the best way forward.

Being able to let someone know what is and isn’t ok is important in a healthy relationship. It is also important to honour those boundaries.  Rachel and Ross’s huge fight before their breakup was because Ross didn’t respect Rachel’s boundaries. Rachel had cancelled a date with Ross because she had a work crisis and Ross had turned up at her office to surprise her with a picnic. Sounds cute, right. But it wasn’t!

Ross put his need to see Rachel first without considering what she needed. She was stressed and needed to deal with the crisis. His actions just caused her more stress. In reality, Ross was being needy and putting himself first. Rachel had clearly said what she needed and Ross ignored it. If Ross had simply dealt with his disappointment about the change of plans the outcome could have been entirely different. Again saving years of on-again/off-again relationship.

5. Trust to Avoid An On-again/Off-again Relationship

Trust is essential for a healthy relationship. Trusting each other was an issue for Ross and Rachel! Ross was often insecure and unsure of himself, often causing issues, especially after that big fight. Ross was jealous of Rachel’s workmate as they had a friendship. This got ten times worse after the fight when he found out Rachel was confiding in this guy. Then Ross had a fling with Chloe that caused another breakup them yet again! When you are looking for signs that the person you are dating is flirting or doing something they shouldn’t it will cause issues between you that don’t even exist!

Maybe you have been cheated on in the past, but it is important to heal those hurts otherwise you are likely to be hypervigilant in future relationships causing a new relationship to break down! You become so focussed on what could go wrong that you end up seeing things that aren’t there.

Ross and Rachel both liked to be right. They were both stubborn and kept a tally of what the other person did wrong. They got stuck in nitty-gritty details of the wrongdoing rather than listening and understanding what hurt the other person. Being right is over-rated, rather chose to be happy.

Happy Ending Rather than the On-again/Off-again

If You Want Help

If you are struggling to get over an ex or stuck in an on-again/off-again relationship, I can help! All you need to do is to book in a free discovery call? Everything to gain and nothing to lose, right! Book your call here.

How to Spot a Cheater in the First 3 Dates