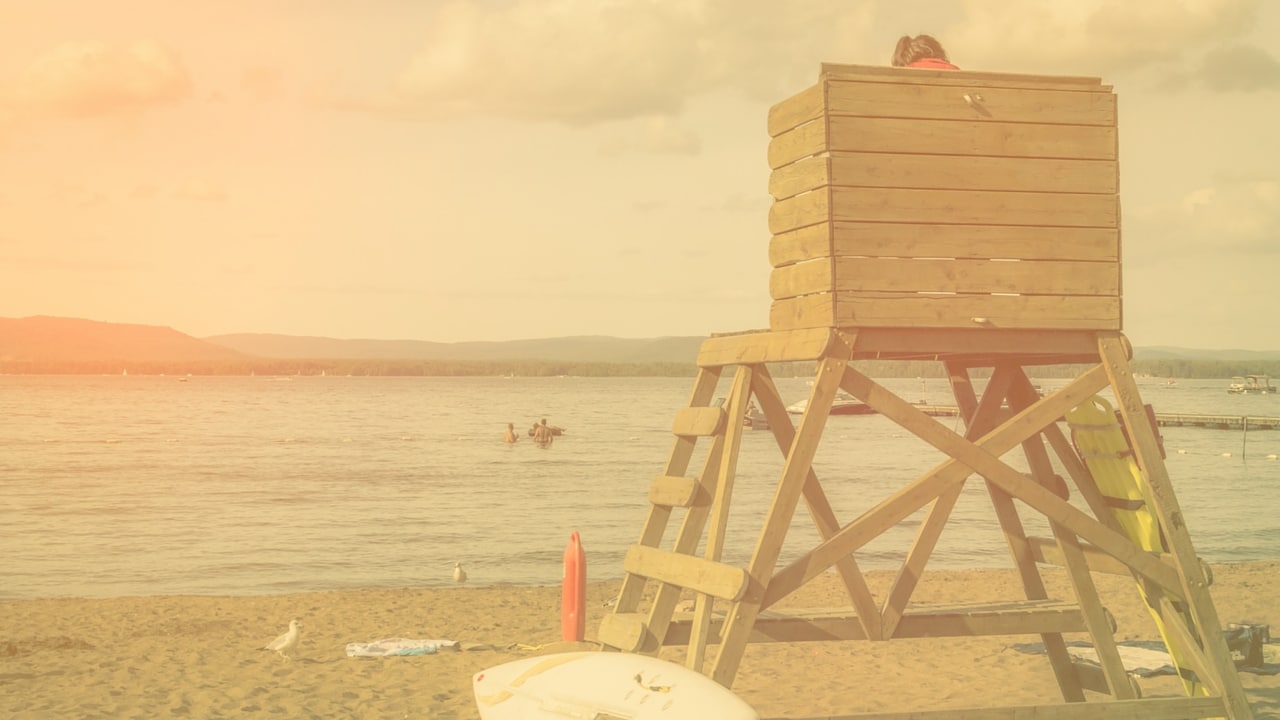 There is a lot of talk about the Secret and if you want something and believe enough you can achieve it. People often write off this theory as being far-fetched , ridiculous or just wishful thinking. However, I want to say that perception is everything and affects what we can achieve.

In history there are plenty of moments that change perceptions forever. One of these happened in May 1954 when Roger Bannister broke the ‘unbreakable’ four-minute mile barrier. His achievement is considered to be one of the two greatest athletic achievements of the 20th century – the other was climbing Mount Everest.
For yours, the 4 minute mile was not only considered to be unreachable but according to physiologists of the time, dangerous to the athlete’s health.

So Roger Bannister managed to achieve the unachievable. But do you know that within 46 days of this happening John Landy managed to also break the 4 minute mile. Now over 1000 people have achieved this goal.
It was seen to be impossible to break the 4 minute mile but when the first person was able to do this other people looked and saw it as being possible. As I said perception is everything – if you think something is possible you are able to achieve it.

So many single people fear rejection and believe their lives will never change but even with this perception is everything. I challenge you to look at your perceptions and see where your roadblocks are.