Results of the ‘What Perth Singles Think’ Survey 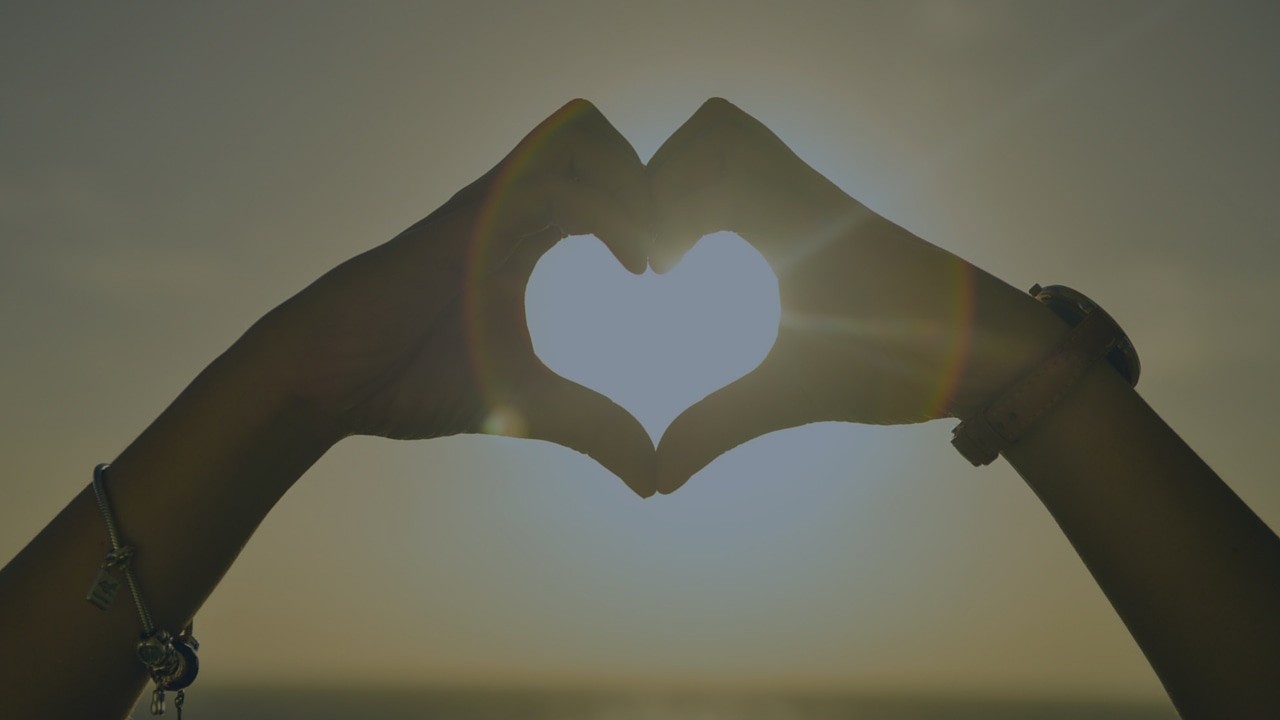 This is how Perth singles meet (more than one option could be selected).

Other interesting places Perth singles meet are – church, medical centre, taxi line, golf, beach and even a funeral and Tinder.

73.8% of Perth singles said it was hard to meet singles in Perth, 4 respondents said they found it easy enough to meet singles but harder to meet the right person. The group that found it the easiest to meet other singles was the 18-24 age range, whereas the hardest age range was the 35-44 year old age range.

42.9% of Perth singles were looking for a serious relationship.

This is a list of deal breakers that would stop Perth singles from continuing to see someone (more than one option could be selected).

Other deal breakers were: rude, disloyal, has children, unmotivated, unfaithful, stalkers, bogans, didn’t have their own place and pets.

We asked what Perth singles what their ‘favourite asset’ was in a partner (not everyone gave a response). Surprisingly eyes and a great smile won.

Perth singles were instantly put off a member of the opposite sex for these reasons (more than one choice could be selected).

Other reasons were: no manners, expect you pay for everything, big feet, lying, lecherous, leering at other women, bullies, inconsiderate people, fake tan, fake nails and not financially secure.

We asked Perth singles how long they would wait until they had sex.

Other responses were: when it feels right, first date, no rules, depends on the person when you feel comfortable, around a month, ASAP, if I wanted a relationship I would wait, after marriage, 1 beer, different with every relationship and anytime – enjoy.

91.6% of singles would continue to date someone they had sex with on the first date.

76.3% of singles would not ask how many people a person has slept with.

How many sexual partners are too many?

Other responses were: I don’t care; 80; really people worry about this I am up to 200 plus; everyone has a past as long as they aren’t sleeping with them now; I am off the scale so I can’t judge; not an issue it is the past; depends on age and other factors; only have low numbers so high numbers would put me off; as long as they aren’t promiscuous and no such thing as too many.

We asked how far Perth singles would go to pre-stalk a date (more than one response could be selected).

We gave Perth singles four choices of character traits that would determine if a woman was relationship material.

We gave Perth singles four choices of character traits that would determine if a man was relationship material.

We asked Perth singles about their dating experience.

51.8% of Perth singles believe a man should pay on the first date, 0.6% believes a woman should pay and 47.6% believe the bill should be spilt. Other responses included that it depends who asks who out; the woman should at least offer and who cares.

41.2% of Perth singles have broken up with someone by simply never talking to them again.

Perth singles gave the following reasons for not talking to the person again:  they couldn’t think how to end it; the person they were dating was rude to them; just forgot to reply; a large number of people said it was easier; he was a jerk, no mutual interest; to test if the person cared; pain in the arse; too needy; no spark; she was painful to talk to; person was annoying; only way to get the message across; too many issues; I was lazy; because I am an arsehole; I wasn’t interested; the person was crazy; the person was possessive; why not; she was depressed and desperate; seems a normal thing to do these days; any response to the person would cause them to chase you and asked to go on an inappropriate date.

For some questions there was a difference between the response for men and women. They were:

Benefits of Being in Love

Benefits of Being in Love