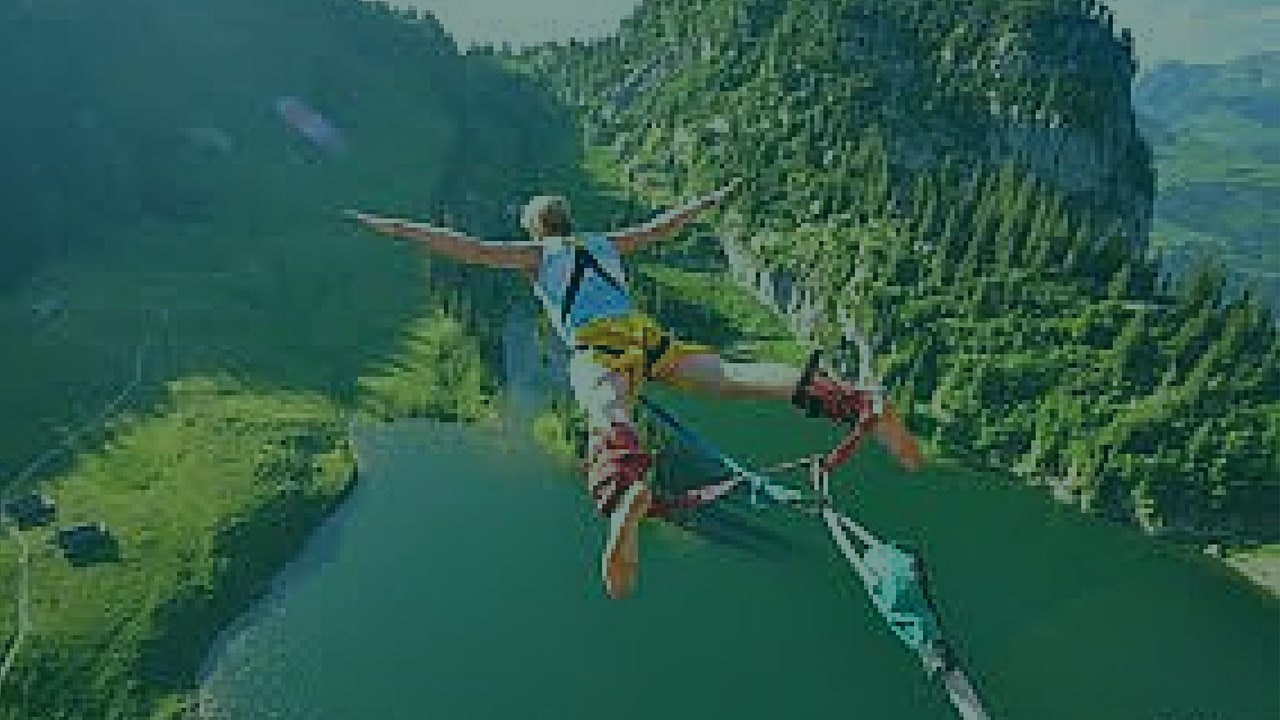 We have all heard of the book, Men Are From Mars, Women Are From Venus by John Gray. The basic concept of the book is how different men and women are and when you understand some of those differences it makes it easier to have a meaningful/fulfilled relationship. One of his theories in the book is called the Rubber Band Theory and is something every woman should understand.

Basically a guy will chase a women until he gets her – he will call, take her out, do anything it takes to win her over. Then when he succeeds he will back off a little. It plays on the idea that like a rubber band, the man will start to want his space and pull back. The need for space is very confusing for the woman who is used to being chased and wonders what has changed! When a man pulls back it has the effect of making the woman feel insecure and needy. At this point her natural reaction is to chase after him to get back the feeling she had when he was chasing her. This in turn totally puts off the man who doesn’t understand why she has changed and has suddenly become needy and insecure when all he wanted was a little space!!!! When the woman chases the man it can made the man pull further away and could ultimately break the rubber band.

Instead of chasing after him, the woman should let him have his space, and maybe even pull back a bit herself. With this space comes tension (just like in the days when he was chasing her), like you would see when you pull a rubber band in two separate directions. But the further you pull the rubber band apart, the more strongly it will come together creating an even closer relationship.

At first I thought this was an odd concept. Why would you want to pull away? But then I realized, the opposite of pulling away is when you cling on and seek even more attention=not good. There’s probably nothing more annoying to a guy when a girl is at his beckoning call, waiting, practically begging for his attention. Being a little mysterious, or better yet, being independent is much more attractive than being a girl who has nothing better with her time than to sit around and wait for some of his attention. It’s not always easy to live like this but I think our relationships will ultimately be happier when we’re not so dependent. Our happiness shouldn’t have to come from our partner–it should come from within.