Single Men – Why the Penis Photo is Never Ok 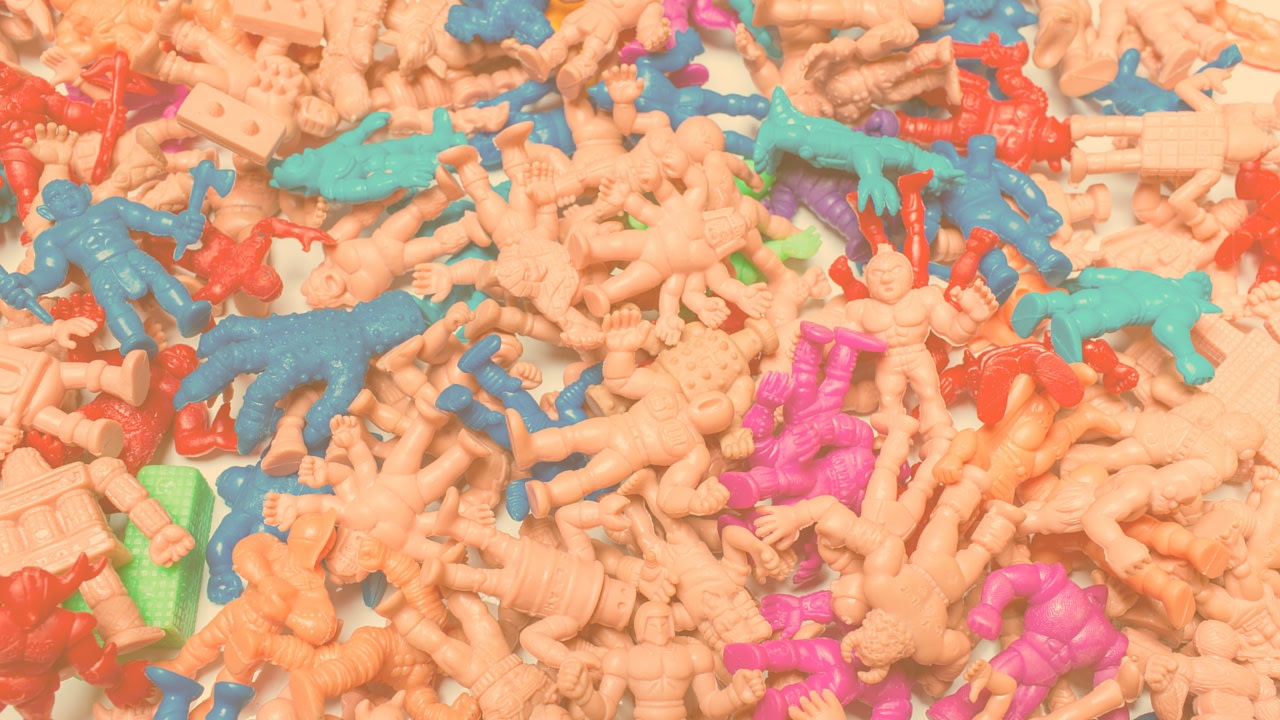 In a growing phenomenon, Perth single women are being exposed to more male genitala than ever before.

Dating in the 21st century has changed! I wonder if since sex has become easier to get, if it is harder to find love. Running Dare2Date I hear of a lot of crazy things that happen to single people and one of them is the phenomenon where single men are sending women they haven’t met a picture of their penis! Now this is not someone they know but someone they have just made contact with on internet dating!

How men think this will impress a woman they have not just met is beyond me and most women. I am not sure what goes through the guys mind but I think because he loves his penis he thinks surely it will impress her!

I have been told by so many women that they are contacted by reasonable looking guys, who then send them an email. When the lady opens the email it contains a glossy colour photo of the sender’s penis.  The surprising thing about this phenomenon is it is not just sleazy men but men of all ages and social status.

A friend of mine who is 24 years old told me a young guy contacted her through a well-known internet dating site and arranged a date. She was unable to make the date, so the guy sent a text message and when she opened it there was a picture of his penis with a message saying –‘ maybe this this will change your mind’.

Why do guys do it, well I wonder if they think-  this is what I would like to see so I will send it. Or maybe they are hoping a woman will say OMG that is amazing I need you right now! Guys women rarely look at a man’s crouch and wonder what his penis looks like! This tactic will NEVER impress a woman and in fact it will put them off.

Women’s reactions to the cock shot vary and here are some of them – I vomited in my mouth, amusement, horrified, wondering how that will impress anyone but mostly it has the effect of making the women block or delete the guys as a contact. So many women have had to put in their online profiles they don’t want to be sent cock shots.

So guys if you are looking to impress a woman, don’t try the cock shot! It really does put women off!

Do you Know What you are Looking For?

Do you Know What you are Looking For?