The Most Attractive Trait in Dating According to 2000 Singles 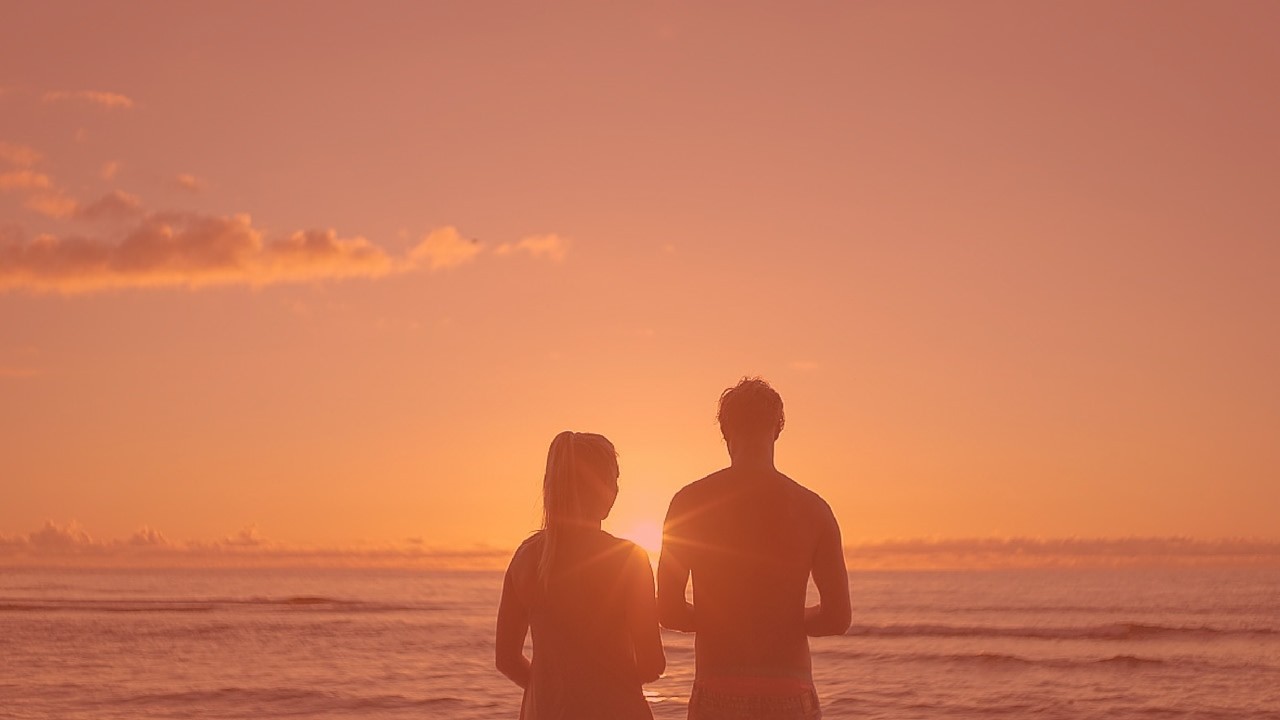 What tops the list of the most attractive traits in Dating according to 2000 singles surveyed by Plenty of Fish?

Is it looks, physical attraction, education, height, awesome sense of humour or having an amazing job?

No, the survey found there is something more important, yes you heard right!,

It turns out having a great conversation tops the list!

Who would have thought that conversation would have beat physical attraction.  74% of singles believed that having meaningful conversations were the key to a healthy relationship. In fact the first conversation can change everything and the singles felt they were the best way to find a compatible partner on a dating app.

This is great news because it is something that you have control over and something you can work on! Having a good conversation is a skill and one that you can improve.

The survey also found that there was something worse than bad sex! And surprisingly enough it was bad grammar – 58% of singles couldn’t live with poor grammar! Singles do not like the wrong use of ‘their, they’re and there!

One other thing that singles did not like was when they knew their message had been read but the person had not replied. Again this isn’t especially surprising!

What you wear on date matters, according to RESEARCH there is one fashion mistake that will affect your dating success!

What you wear on date matters, according to RESEARCH there is one fashion mistake that will affect your dating success!
Share Tweet Share Pin
Get more free expert advice Browse our dating articles