The Secret to What Men Really Want in a Woman 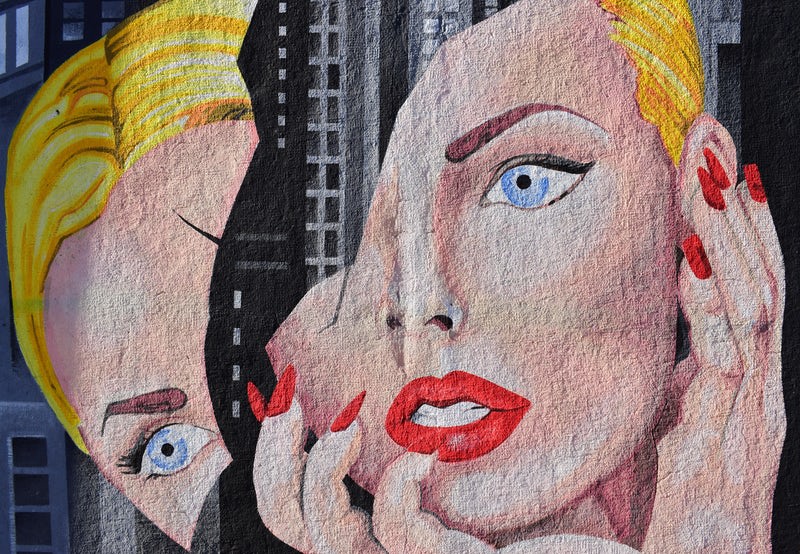 Have you ever wondered what men really want in a woman?

Have you ever felt confused about why they choose ‘that’ girl and not you?

I want to let you know that as much as every guy may have their particular type, what he really wants comes down the qualities a woman has.

So instead of changing your hair colour or going on another diet, let’s look at the stuff that really matters.

What  Men Really Want in a Woman

Talking is one thing but men really love and value a woman who listens to him. A woman who listens is more likely to be seen long as term relationship material rather than short term. When you listen to a man he judges you as warm, caring and feminine.

4. Accepts Him for Who He Is

He wants to be loved as he is, no matter what stupid things he does, he wants to feel a woman loves him regardless.

5. Brings out the Best in Him

Men like the woman who makes him want to be the best version of himself. A man will notice how much better a man he is when he is with you and will want to be around you more because of that.

6. He Wants to Be Your Hero 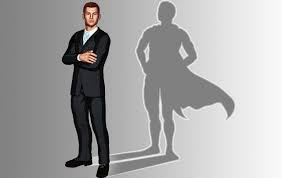 A good man genuinely wants to be able to make you happy. To feel like he can give you all the things you need and that you won’t have to look anywhere else to find attention or love. The guy really does want to be your knight in shining armour! The key is to let him make you happy!

Men like to be needed in an emotionally healthy way.

It is a myth to believe that men aren’t attracted to smart and successful women because they are.

Men actually find the confidence these women have highly attractive. They show they are self-reliant, self-contained and have it all together. A woman who has these qualities is easy to make happy and of course, this is attractive.

When men reject these women, it is not because of their confidence but rather their behaviour. She may show up with no time for the relationship, be controlling, treat him with contempt or be overbearing. No-one enjoys that! He realises that he can’t please or make her happy.

Men are not intimidated rather they are TURNED OFF by these behaviours. Condescending behaviour or showing criticism and contempt will turn any man off.

Men may not realise or even tell you but they LOVE appreciation. What men most want is to be appreciated and respected. They get great satisfaction in making YOU happy and the genuine appreciation that comes from that.

Time to stop focusing on what he isn’t doing and notice and appreciate what he is doing.

It will make him feel like a KING.  It can be easy for women to focus on what the man isn’t doing and even get stuck on that. When you do that, the man will feel like he has failed in making you happy and shut down.  For men, there is no better feeling than being seen and appreciated by the women he cares about.

8. A woman in touch with her feeling

He likes a woman who is clear about what she thinks and isn’t afraid to say so. A woman who can express what she is feeling without expecting him to be a mind reader. Too many misunderstandings come from women hoping that the man will magically know what she wants.

9. A woman who can be herself

He loves a genuine authentic woman who is able to be herself rather than twisting herself out of shape to be what other people want. He knows that she won’t change after they are committed because she is already totally comfortable with who she is.

A woman who is happy and comfortable in her own skin is beautiful. No-one likes anyone who is clingy, desperate or insecure. This will especially repel a man. A secure woman, with healthy self-esteem, is hot.

Men love a woman who is playful and spontaneous. Men love to play and express themselves through action.  Woman get caught up in too much talking! Ditch the talk and do things with him – watch/play sport, mess around, tease – have fun. This is quality men particularly love.

Everyone likes someone who is thoughtful, in fact being kind and thoughtful goes a long way. Men love the caring/thoughtful, soft side of a woman.

Men love a woman who smiles, in fact, it is one of the first things men notice. So, the best thing you can wear when you meet a man is a smile, it will instantly make you beautiful. It is also a sign that you are happy and when you smile at him, that he is able to make you happy.

It is a myth that men don’t like intelligent women. It is more that they don’t like being with women who they can’t make happy. Men enjoy a stimulating conversation, in fact many  find it hot!

Men are physical and love affection and touch. They are drawn to a woman who is able to freely give affection. It is warm and welcoming. It will make a man feel wanted, strengthen a connection and open up communication.

Men love a woman who is in touch with her feminine side, it makes them feel like a man and they love the mysterious wild nature of feminine energy.  Being feminine has been mistaken for weakness, however, but is anything but weakness and dependence. Femininity is power and strength fuell 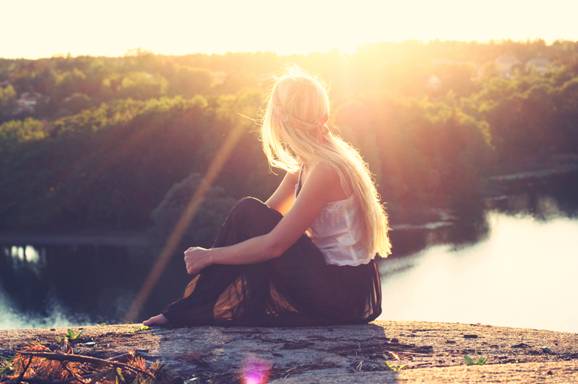 ed by creativity and love. Being feminine is about being, feeling, receiving, vulnerability, and openness.

Appreciating the process as much as the outcome, valuing connection and loves the beauty.

Men love a woman who can enjoy him and how he expresses his love. I have put this quality last as sex comes a little bit too easy nowadays. It is not the quality that will win him over. However, it is a key ingredient when he finds all the other qualities.