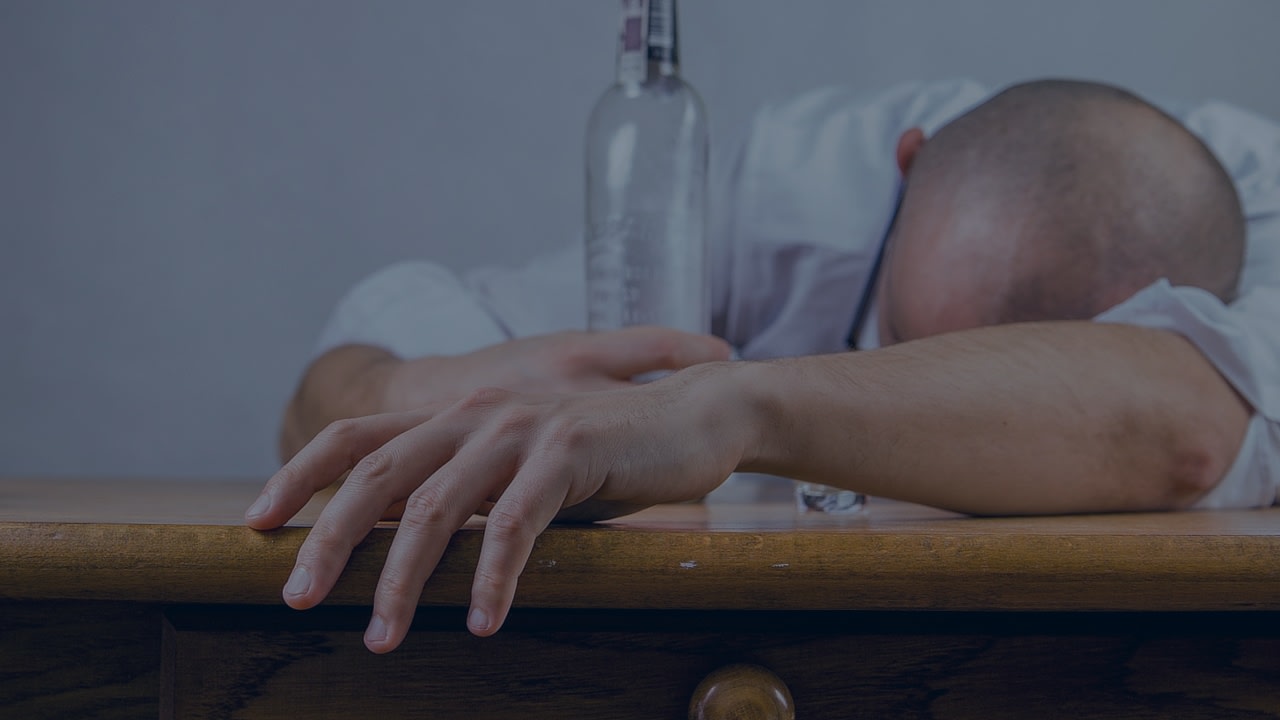 When a guy is really into you, he will want to see you all the time.  He leaves no doubt that he’s into you. However, a guy’s initial intensity is no  indication of whether the relationship will  work out.

Why? Because when a guy first meets you he is –‘Under the Influence’ – chemistry literally blinds him.

With so much chemistry around you would think all relationships  should work. But that is not the case. So what causes a guy to lose interest?

The answer is he is ‘under the influence’!

Have you ever gone on a night out and drank too much? In the moment you had the best time – you loved everyone and everything. It was literally the BEST night; that is until you woke up the next morning! When you woke up, nothing felt the same – everything is less than perfect. You might wonder exactly what happened, wonder why you did that or thought that!

That is exactly how things are for a guy when he is ‘under the influence’ of chemistry.

What happens is at some point you do or say something that sobers him up.

It might come at a time when he doesn’t have to chase you anymore, when might be when you finally have sex or a first argument.

At this point the guy panics and pulls back – he literally wonders how the hell he ended up where he is. He sobers up and everything looks less than perfect! Just like the morning after.

At this point you are totally confused and wonder what you have done wrong. You move towards him to see if you can fix things and he just pulls away. This is the worst feeling for a woman and happens more than you realise. To find out more about this read my previous article: Why men pull away.

The guy doesn’t intend to hurt or mislead you, he is just no longer blinded by the chemistry.

If this is a common issue how do you deal with it? My advice is to- PUT THE BRAKES ON and take things slowly! When I advise women this they resist, telling me it feels great, so why not?

Here are the reasons why to take it slow:

Never drop everything because a guy wants to see you. A guy who likes you will be ok with you having a life and taking things slowly. He will even respect you for it. Keep in mind the saying – ‘act in haste repent at leisure’.

If you take things slowly you will ALWAYS get better results! I would also end by saying that you should always trust your gut feeling and NEVER dismiss what it tells you.

Are you addicted to the wrong guy?